This sounds like a great opportunity to see Elsie Fest:


Darren at the "San Francisco for 45" reception for Hillary Clinton: 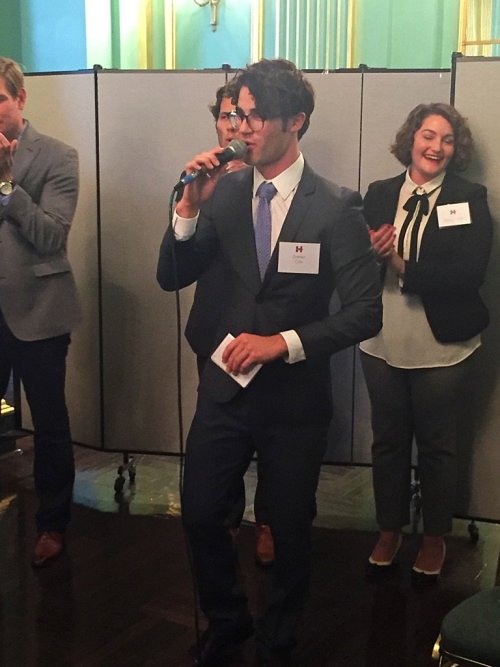 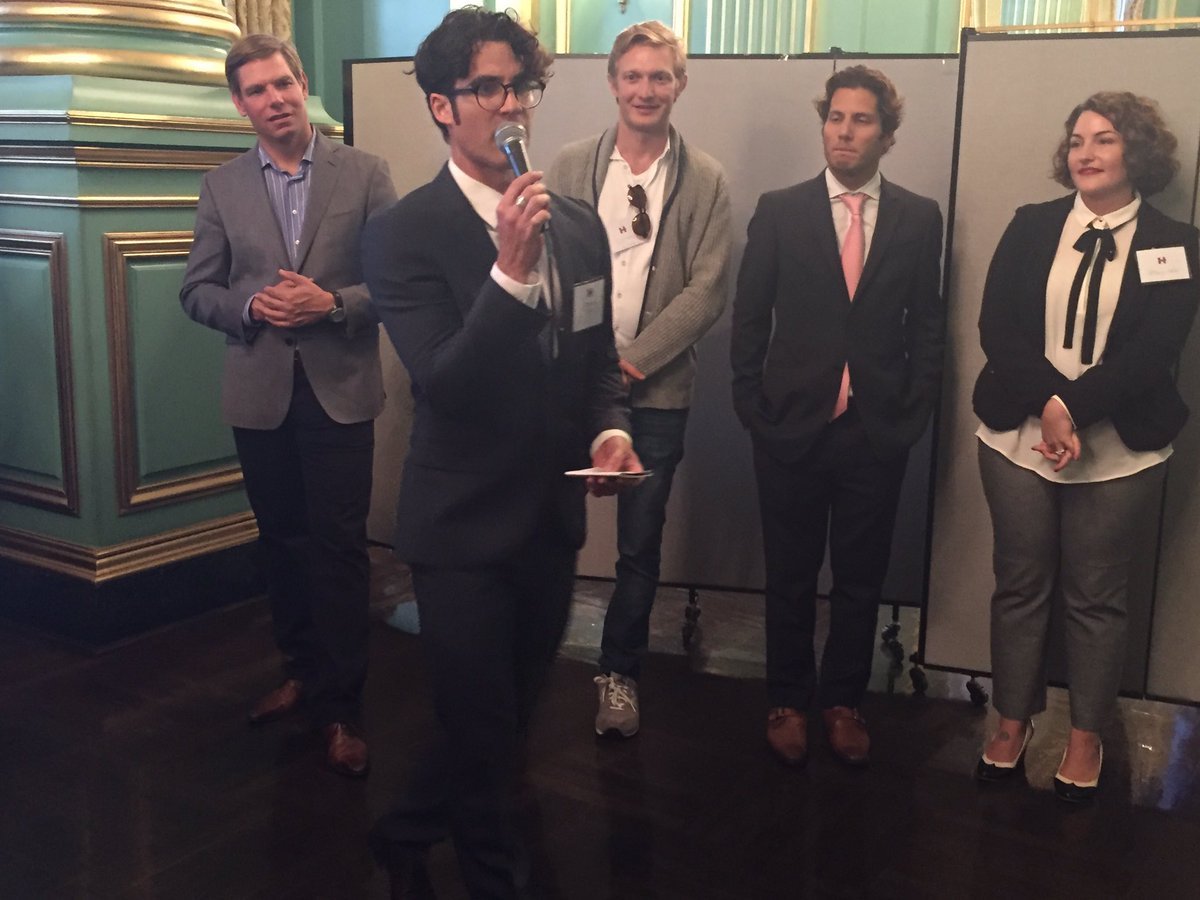 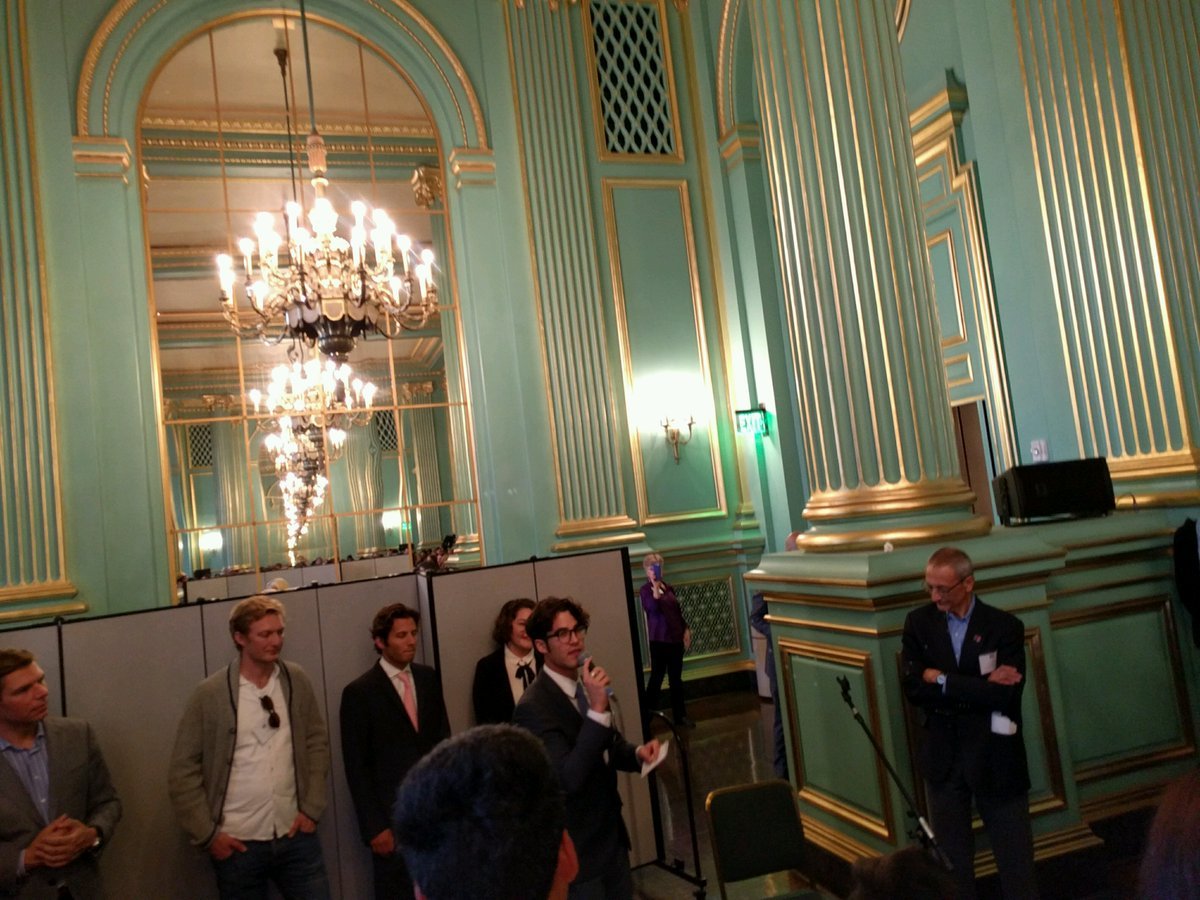 @SF4Hillary .@DarrenCriss: “Living in San Francisco is a cultural privilege.” Get out to a swing state for Hillary! #ImWithHer

@christinawrites Darren Criss in the house for @HillaryClinton! 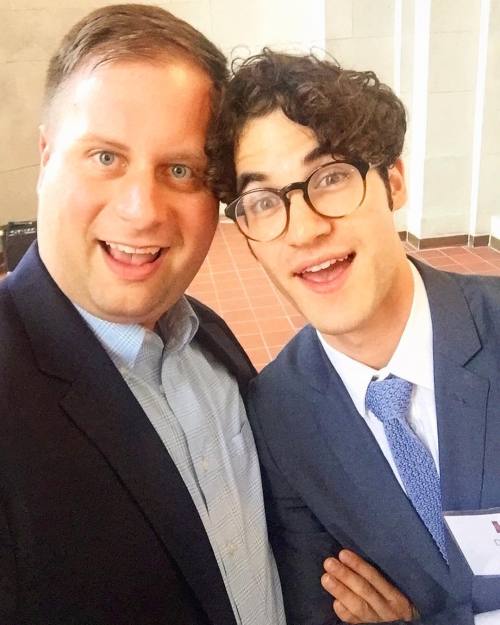 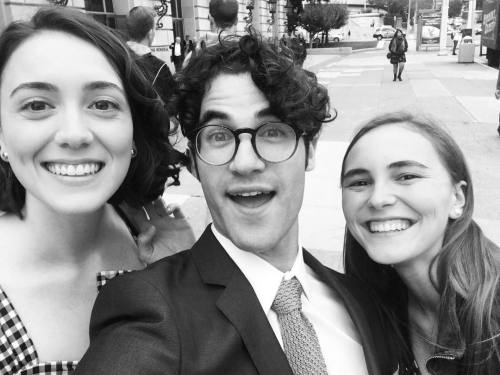 alexqwalker So awesome meeting@darrencriss at the Young Professionals for @hillaryclinton event! Looking forward to seeing him in @hedwigonbway (and hopefully at Martunis as well) this fall!
elizabethdeluna We’re with her.#clinton2016 Thanks for being the best @darrencriss!

Darren spreading the message of The Project's video: 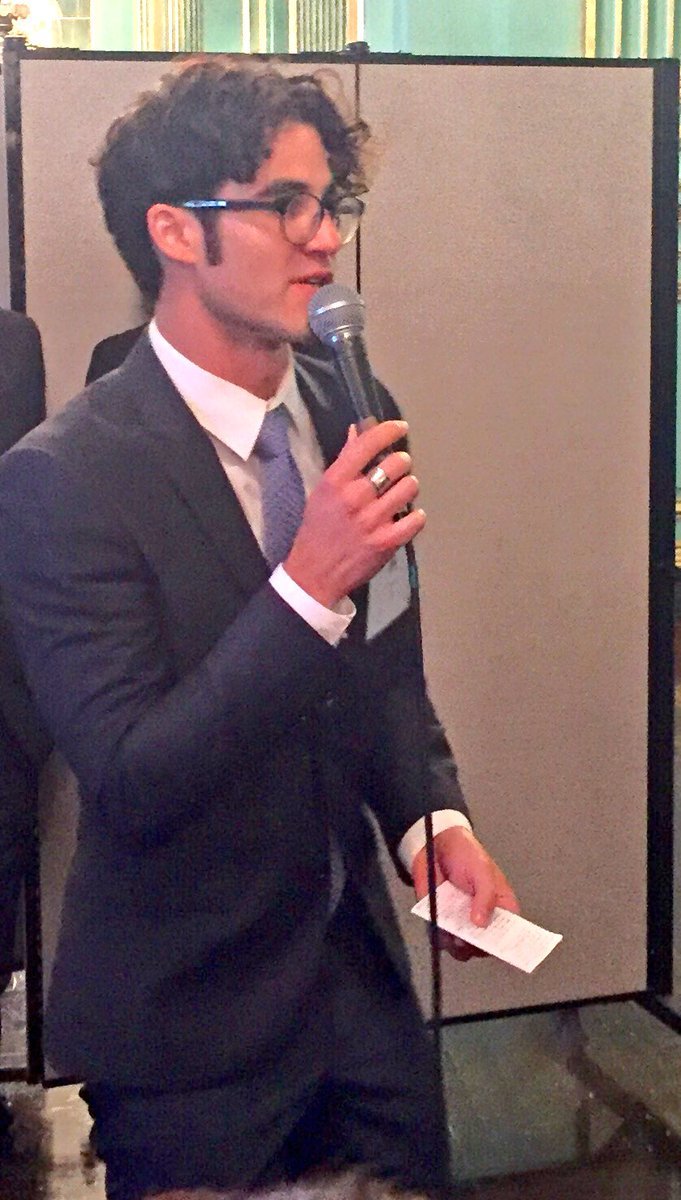 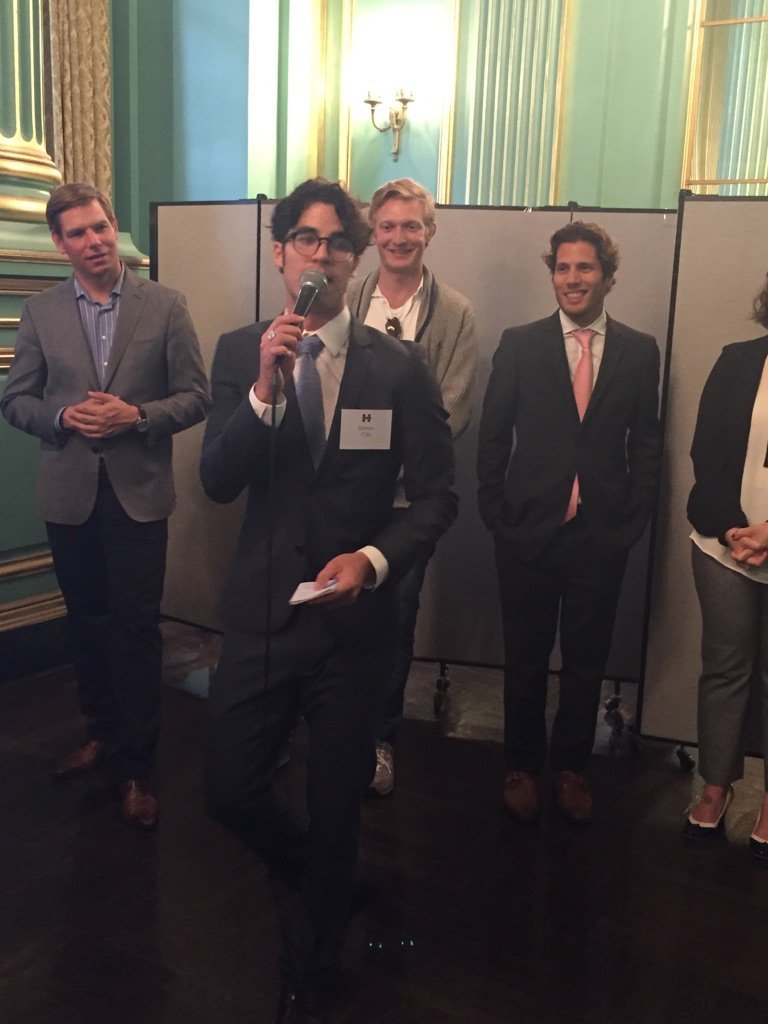 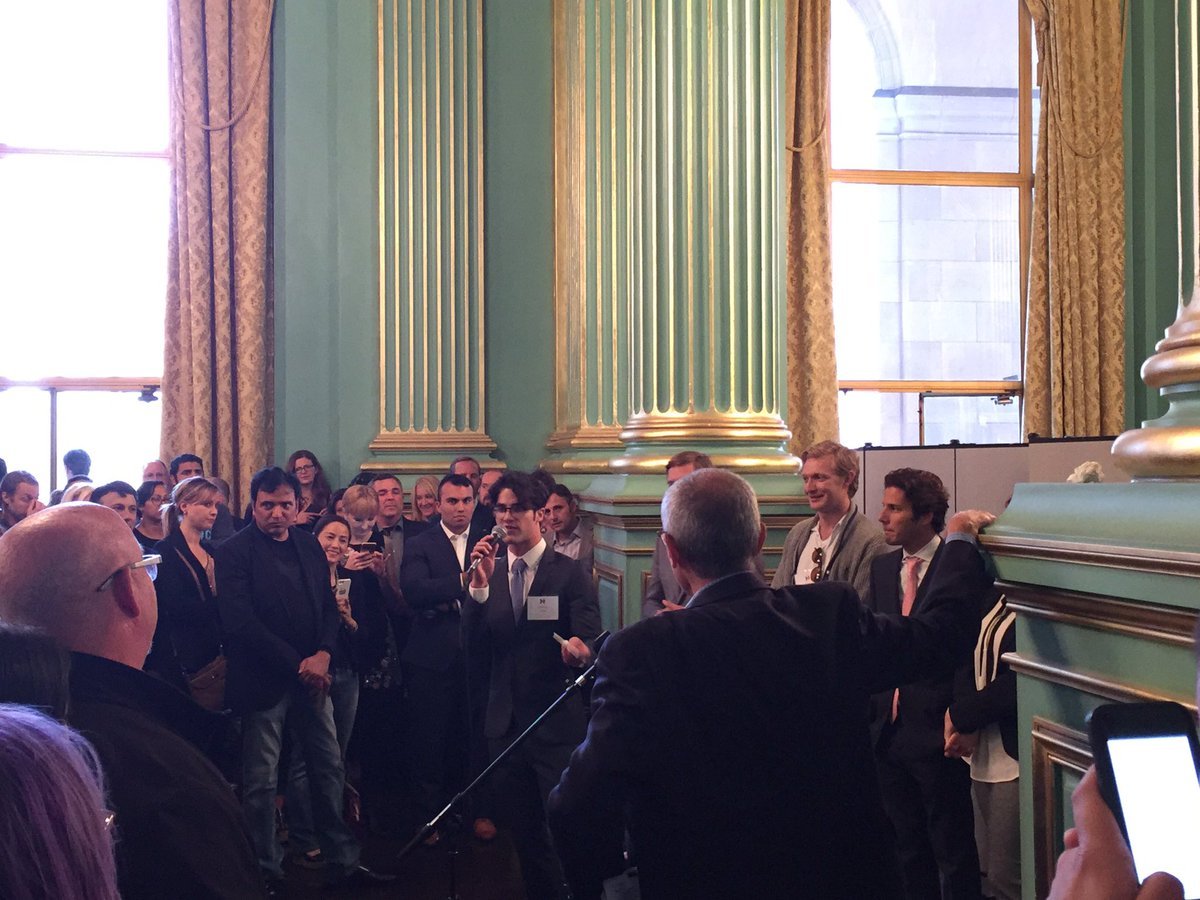 I guess Outside Lands is a big music festival in SF.  How great that Theo Katzman and other U of Michigan alums in Vulfpeck are performing there. 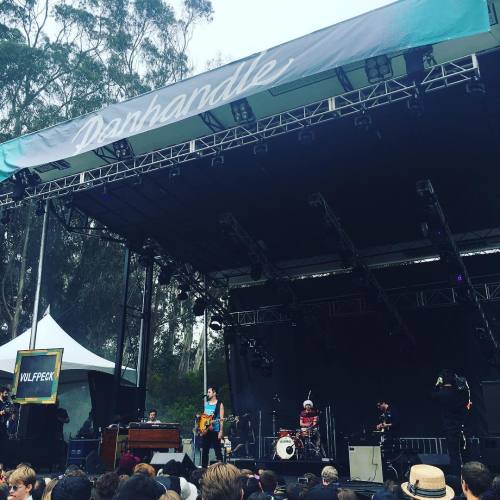 darrencriss So goddamn proud of my buddies in @vulfpeck #outsidelandscrowd lovin it ! 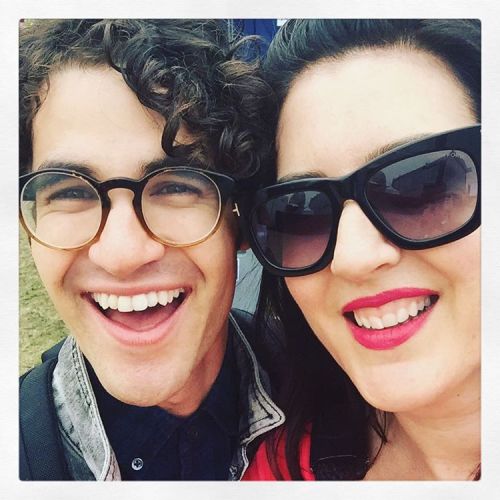