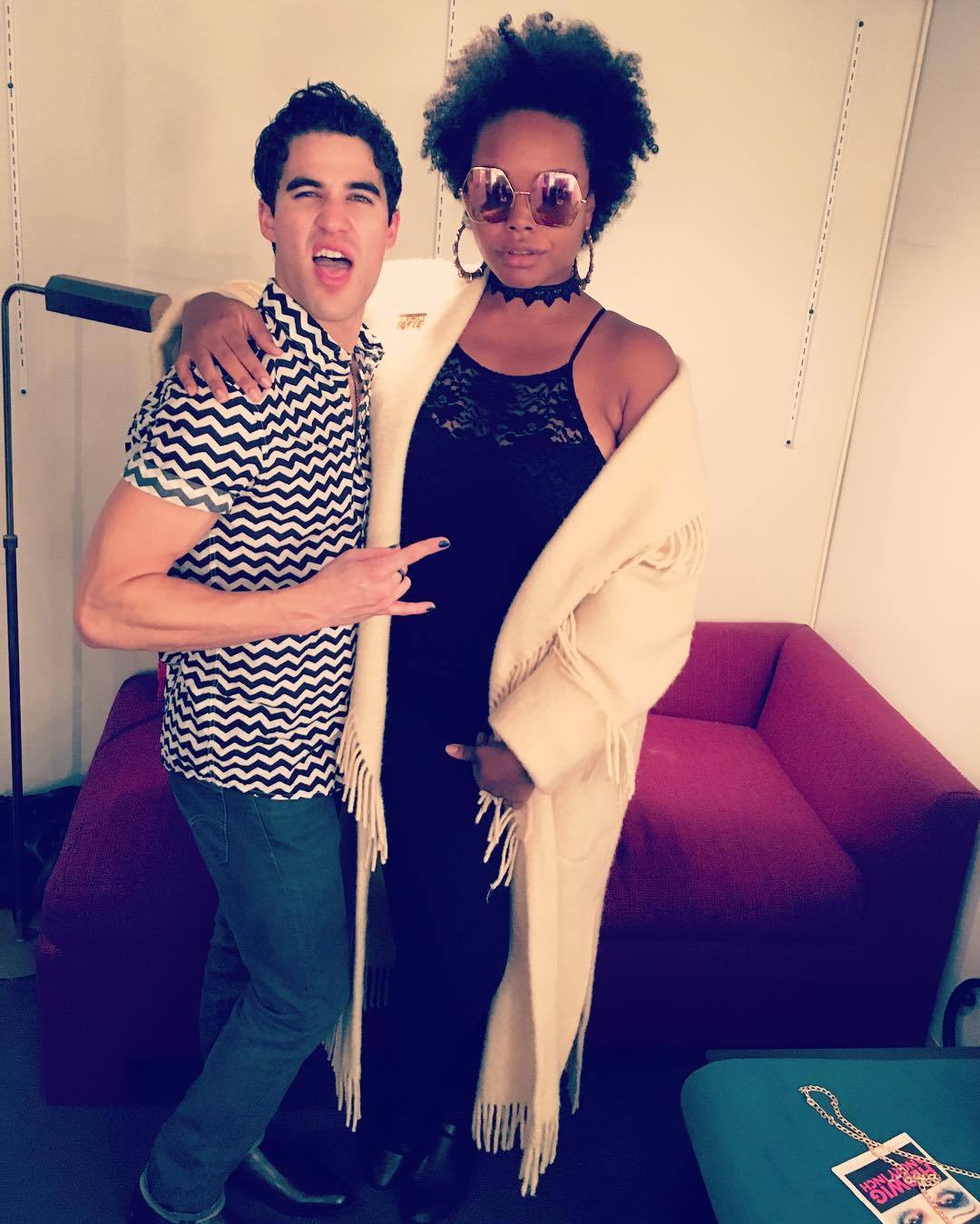 kalaenouveau: @darrencriss as #Hedwig made my toes curl! Peep the glitter nail polish tho-it’s all in the details. If you’re in the Bay Area GET TICKETS NOW. The tour goes to LA next month. Don’t say I didn’t tell you  #rundontwalk #hedwigandtheangryinch #backstage #sanfrancisco #modellife 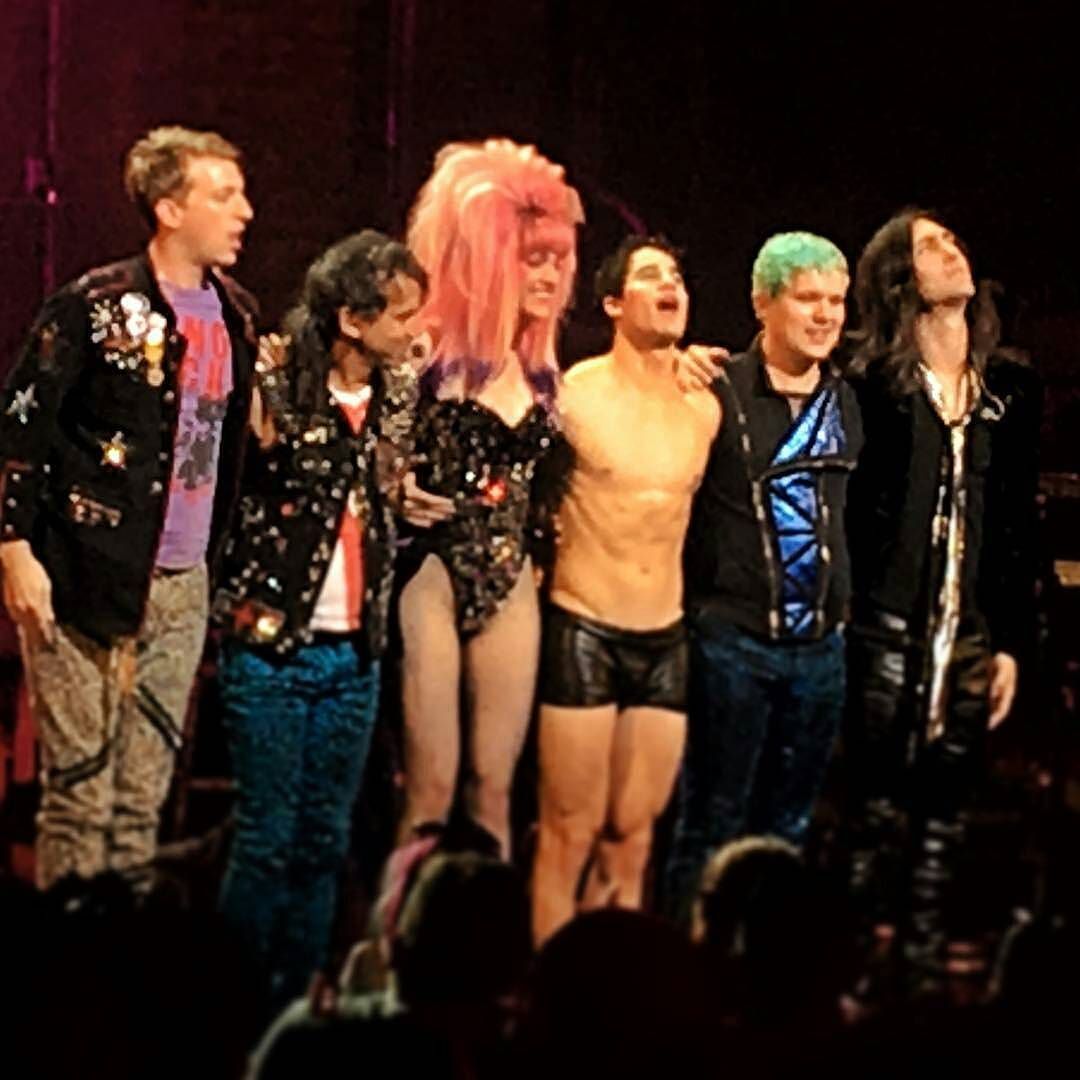 @DarrenCriss Loved you as Hedwig at the Saturday night show.  You rocked it --amazing! pic.twitter.com/PpEU12fSIW

Headwig and the Angry Inch was in a word: amazing. @DarrenCriss killed it. Incredible, and a must see. Thank you, @mikeyInCA

I've never seen a performance quite like @DarrenCriss's in Hedwig..., and I'm not sure I ever will again. OUT OF THIS WORLD

@DarrenCriss was on point tonight. Really enjoyed Hedwig. So good to finally see it on stage!

Jesus Fucking Christ @DarrenCriss!!!! Just blow my mind, will you?!!!! Well done, you! Thank you for a great show tonight!!! @HedwigOnBway

Today I learned that @HedwigOnBway was amazing, @DarrenCriss is perfect and Lena Hall can sing literally anything