Another opportunity to win tickets to see Darren in the The Little Mermaid on June 6 (Monday) at the Hollywood Bowl, via 97.1 AMP Radio

"This week during the Daly Download, Carson Daly is hooking you up with tickets to see The Little Mermaid at the Hollywood Bowl on June 6th!

Darren once again showing his desire to encourage young people to vote for issues that are important to them.

A couple of pics with fans, with their nice messages about Darren. 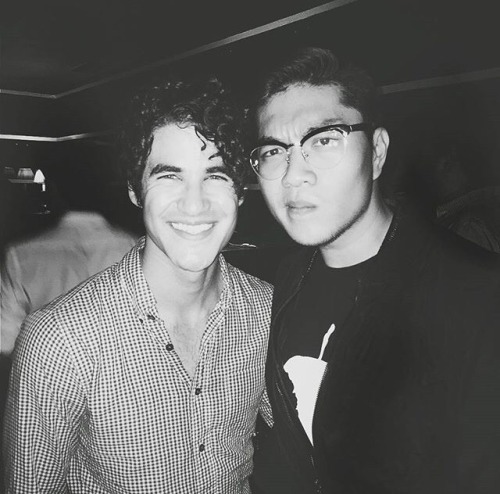 Pic from the BottleRock Festival. 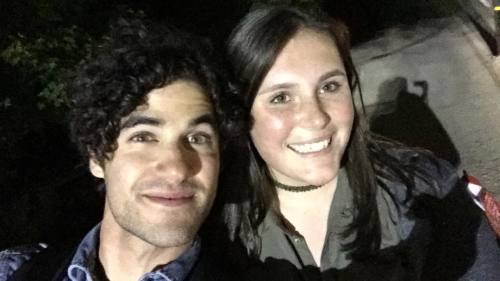 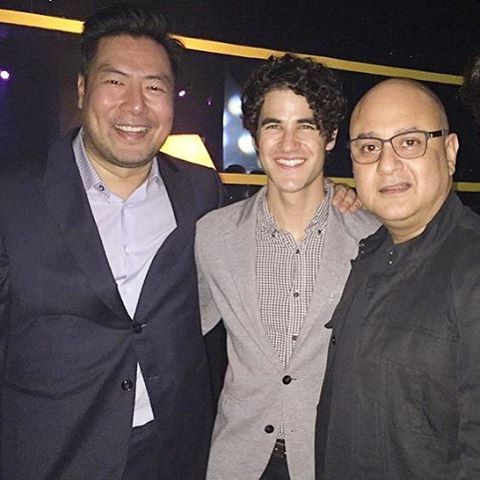 ronaldliem: At @daman_magazine anniversary party with our special guest @darrencriss and our event partner @irwanmussry . Thank you Darren for joining us all the way from LA and to Irwan who had been a friend and supporter to #damanmagazine from day one

Some pics with others attending who met Darren and their nice comments: 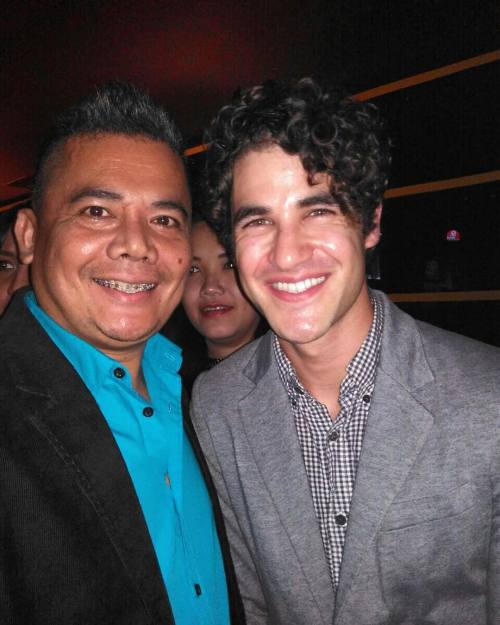 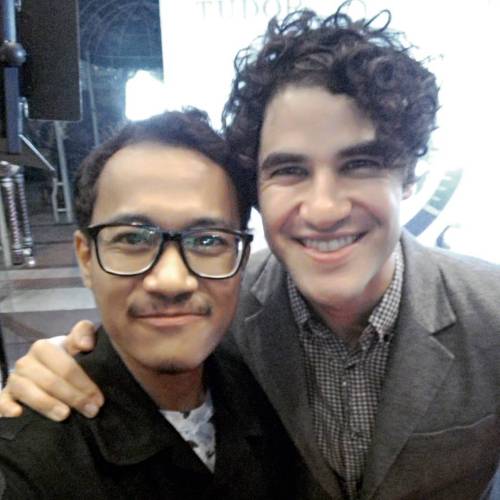 ronzstagram: Thank you so much for the very short interview and your superkindness, Darren! See you again! #fans #glee #gleek #byelife #imdone 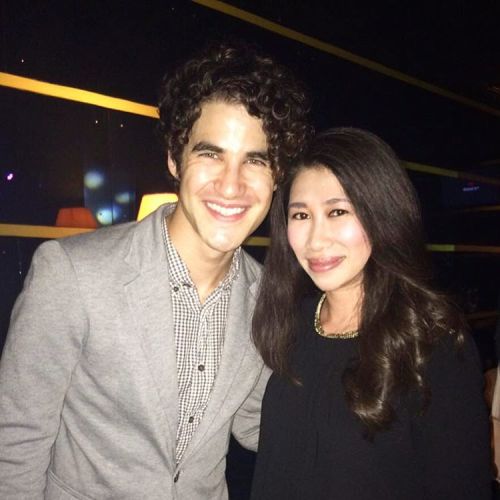 This was a cute message. 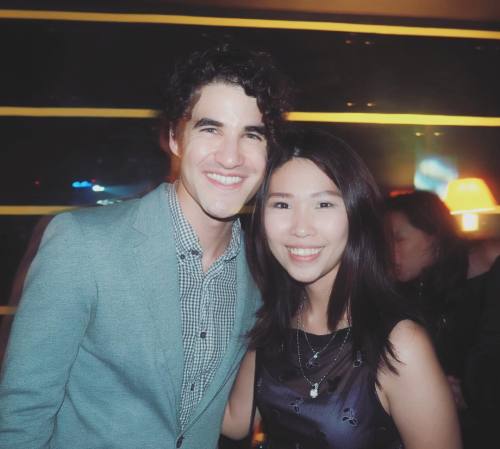 je.ariel: Ariel by name with the Ariel by voice.. Omg, finally met you!


This was an understandable reaction to locking eyes with Darren. 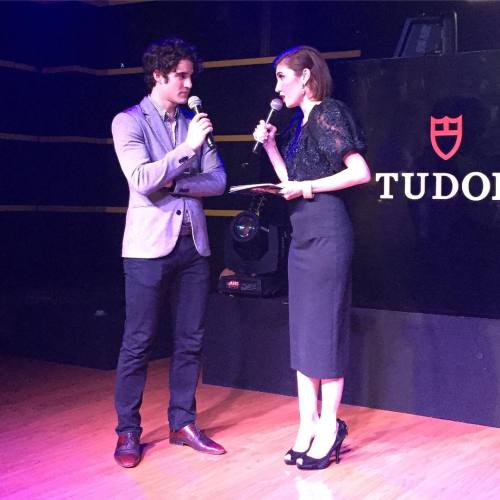 [b]ciscabecker:[/b] Tonight I got to lock eyes and chat with Darren Criss, aka Blaine Anderson! I was trying so hard to keep my inner Gleek from bursting out and going all fan-girl batshit crazy on him. Of course I failed miserably. #blaineanderson #gleek #DaMan9th 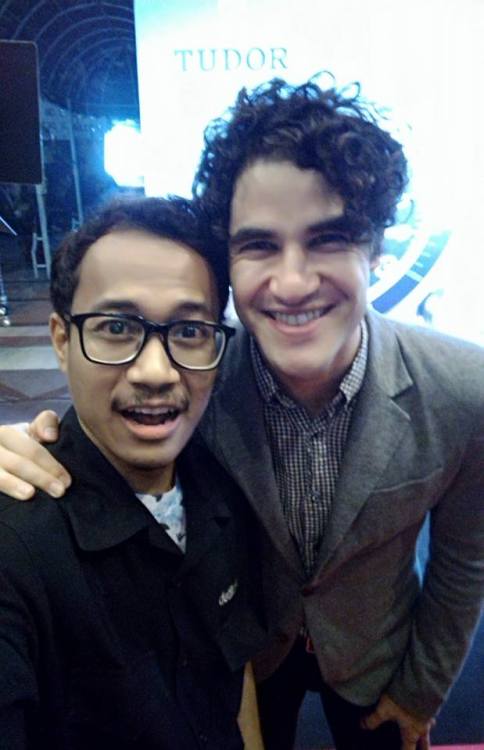 
And I remember photographer Mitchell McCormack for the Da Man Photoshoot long ago. 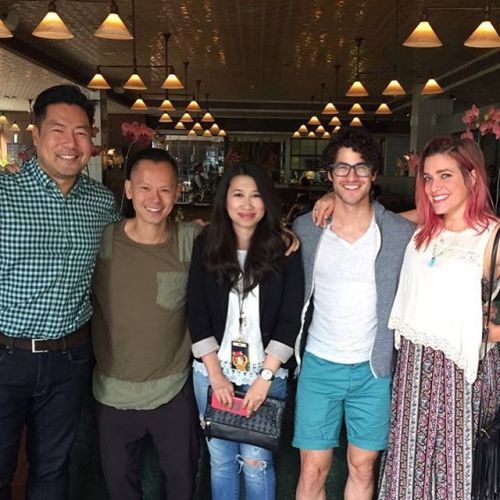