Let’s talk about the current Hedwig, Darren Criss. What does he bring to the show?


What Darren brings to Hedwig is this youthful, rock and roll energy. He’s got the free, open thing that the younger kids have now – they’re so much more accepting these days.

Years ago, you wouldn’t think of a straight heartthrob actor playing this role. It’s actually shocking. He sings great, looks great, and is a little firecracker. 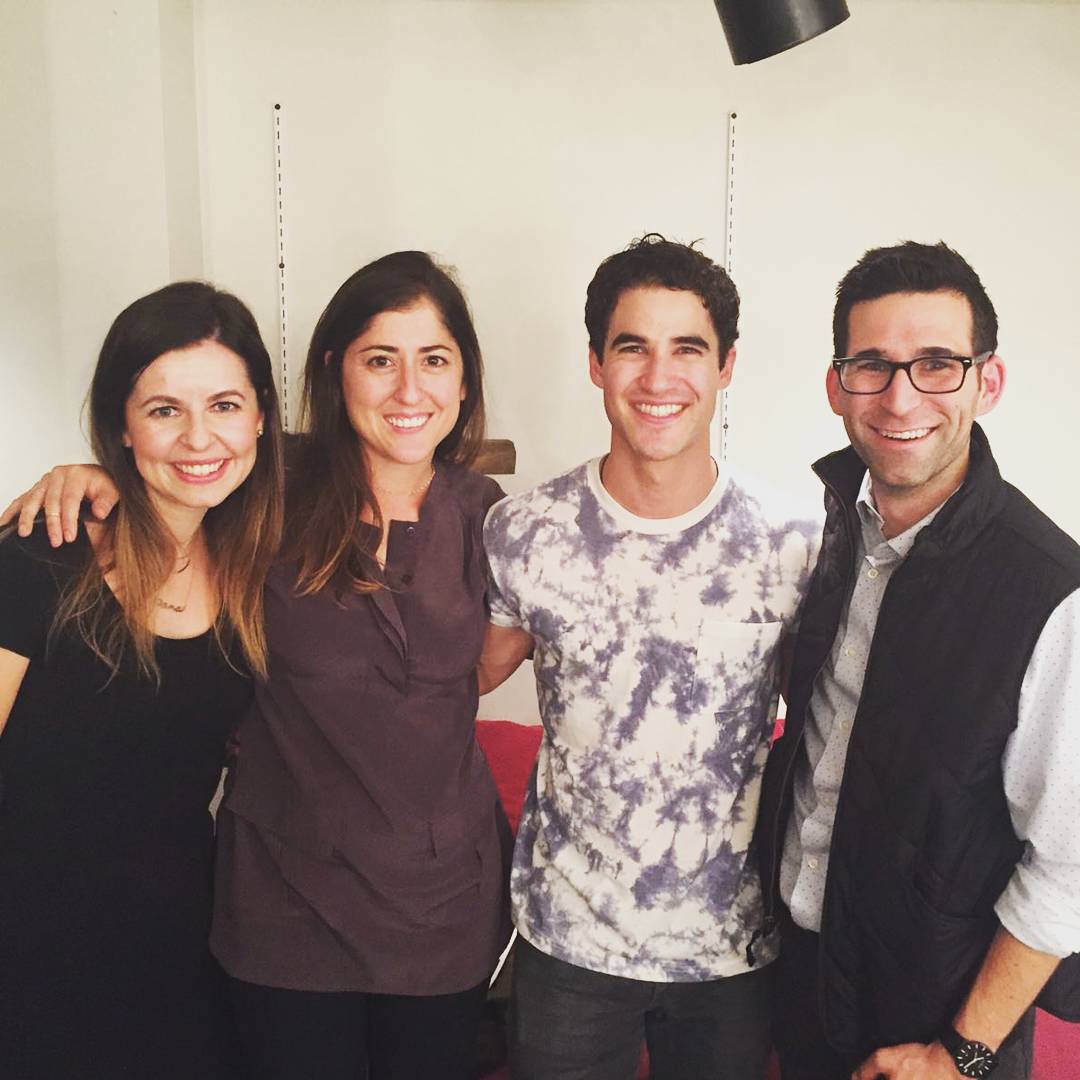 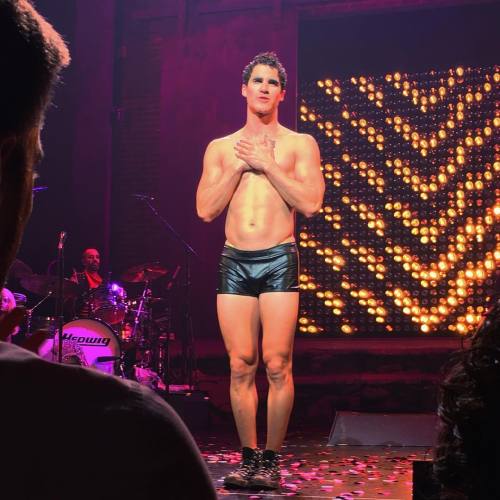 minami_e: @marzate91 and I were THIS CLOSE to @darrencriss today! Seriously can’t get enough of this show, and not just because of Darren (but it helps


About a performance last week:

Saw @DarrenCriss in Hedwig tonight and it was amazing!  I am so thankful I got a chance to see the show while I'm in SF.  I was blown away!

Darren Criss was amazing! @huiyahh so glad we were able to see it!… https://t.co/DsUTV5e0wb

I will never get over knowing talented people like @DarrenCriss. #rumors pic.twitter.com/QYZHnEgHl9

@DarrenCriss the show was AMAZING tonight!!