That is definitely my face too, although I admit sometimes I was so scared I left the room. 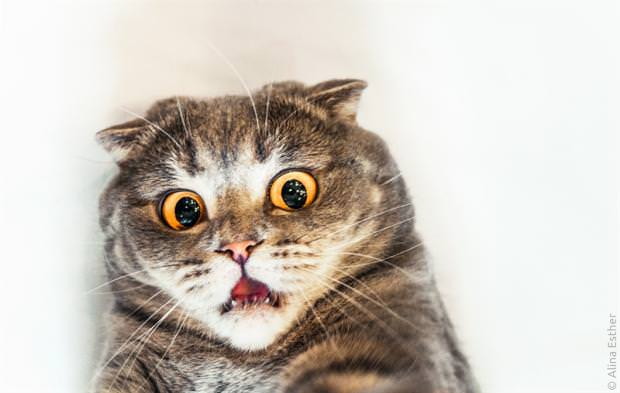 Lin wrote:I'm so proud and impressed and SO creeped out. I never would have thought Darren could creep me out like this, but he very thoroughly succeeded. He sends actual shivers down my spine every week and I can't wait for the next episode.

I'm glad you're proud and impressed, Lin.  Ditto that for me too.

It's a new sensation to be creeped out by Darren.  He's such a adorable sweetie pie in real life.  And the previous characters he played never had that effect on us, of course!   (I loved  Blaine and Hedwig!!  His character from Eastwick was adorkable, and his Harry from AVPM and its sequels is much beloved.  Lee in Girl Most Likely was nice, a good guy.  I guess folks had mixed feelings about J. Pierpont Finch, but he was not scary and creepy!

Justin from American Horror Story was a jerk, but no killer, and the Music Meister from The Flash turned out to be a good guy.)

Darren sure is hitting the perfect notes in Versace.  (But cross fingers the next character he  plays is a different kind of character.

I'm late in posting this: * You have a message from @DarrenCriss! sojannelle: #darrencriss talking about his upcoming series - #theassassinationofgianniversace on #americancrimestory and working with fellow Filipino actor @jonjonbriones #HFPA ’s Ruben Nepales talking about a young boy from the Philippine province of Pangasinan… Interviews and stories from the red carpet on #sohollywood on #sojannelle - Sundays, 3:55p Pacific / 6:55p Eastern on TFC #globes7 #goldenglobes  @christrondsen and @nimfarueda