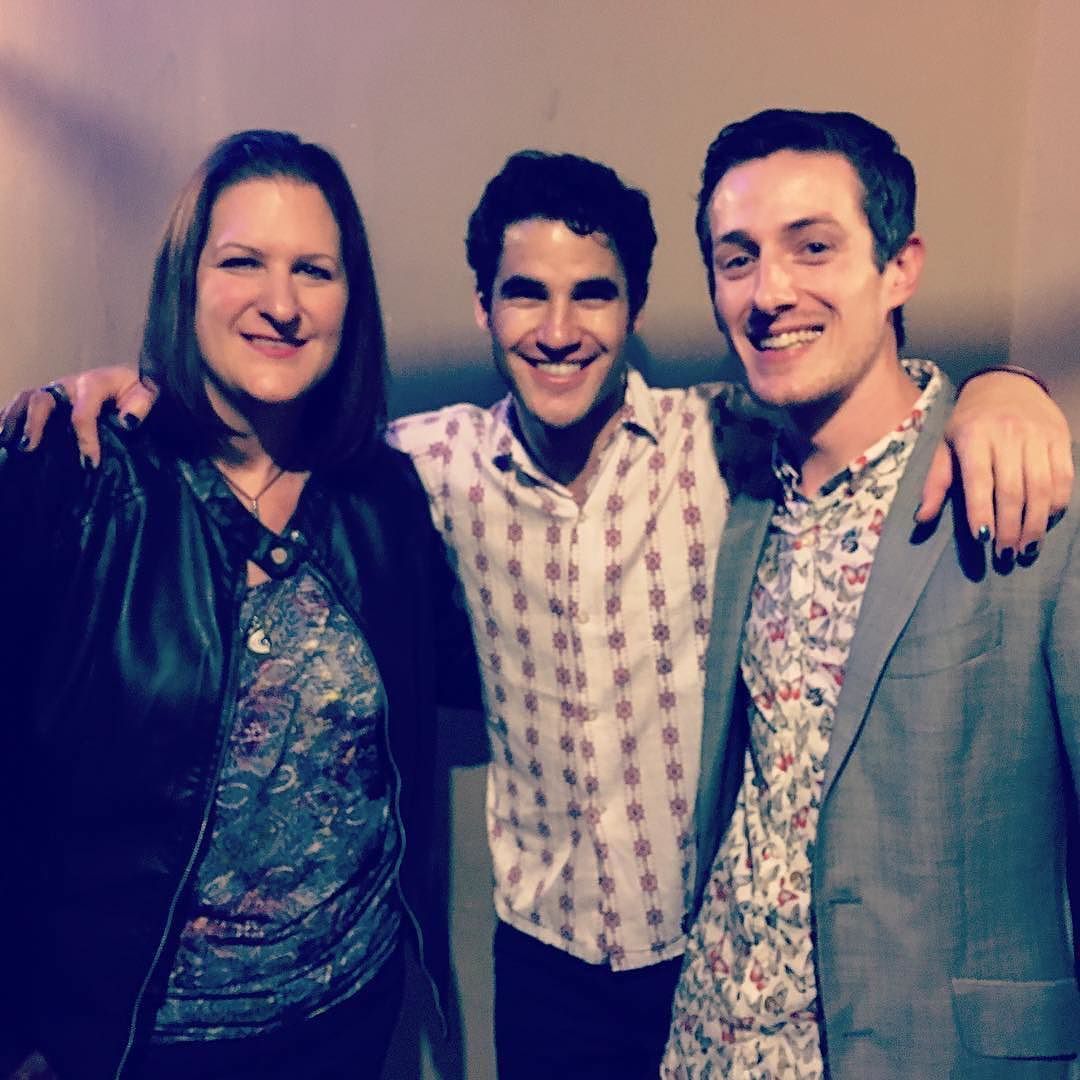 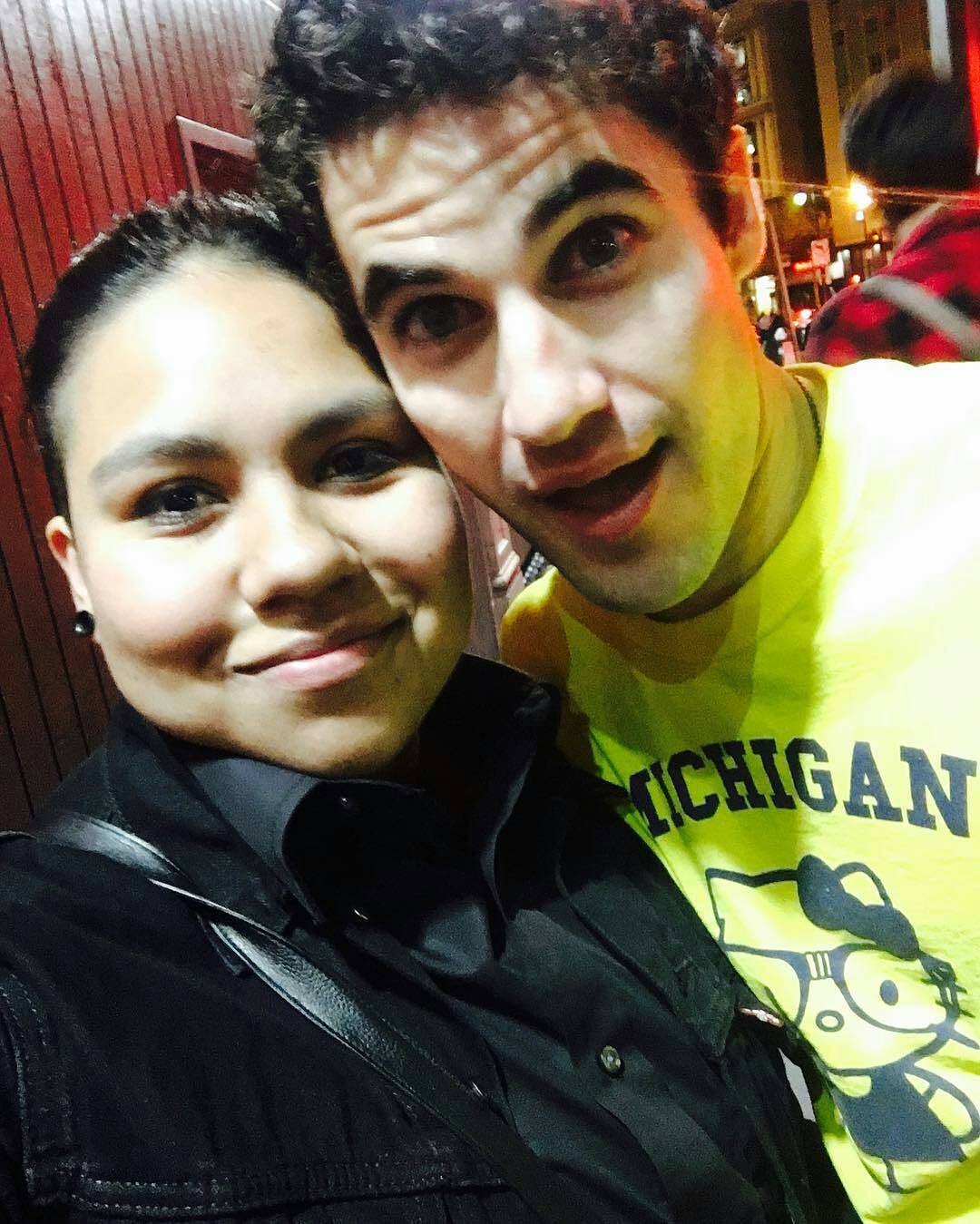 #darrencriss was amazing on stage, and a wonderful guy when I met him at the stage door. Great day!! 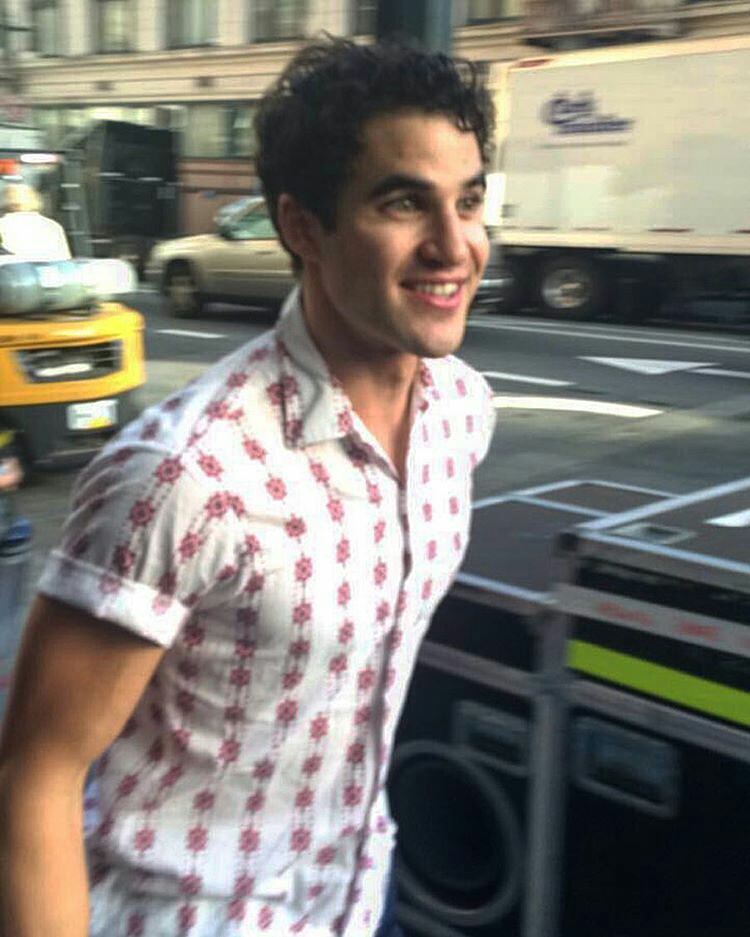 This was interesting to note, about why Darren was not able to do stage door after his last SF show, unfortunately. 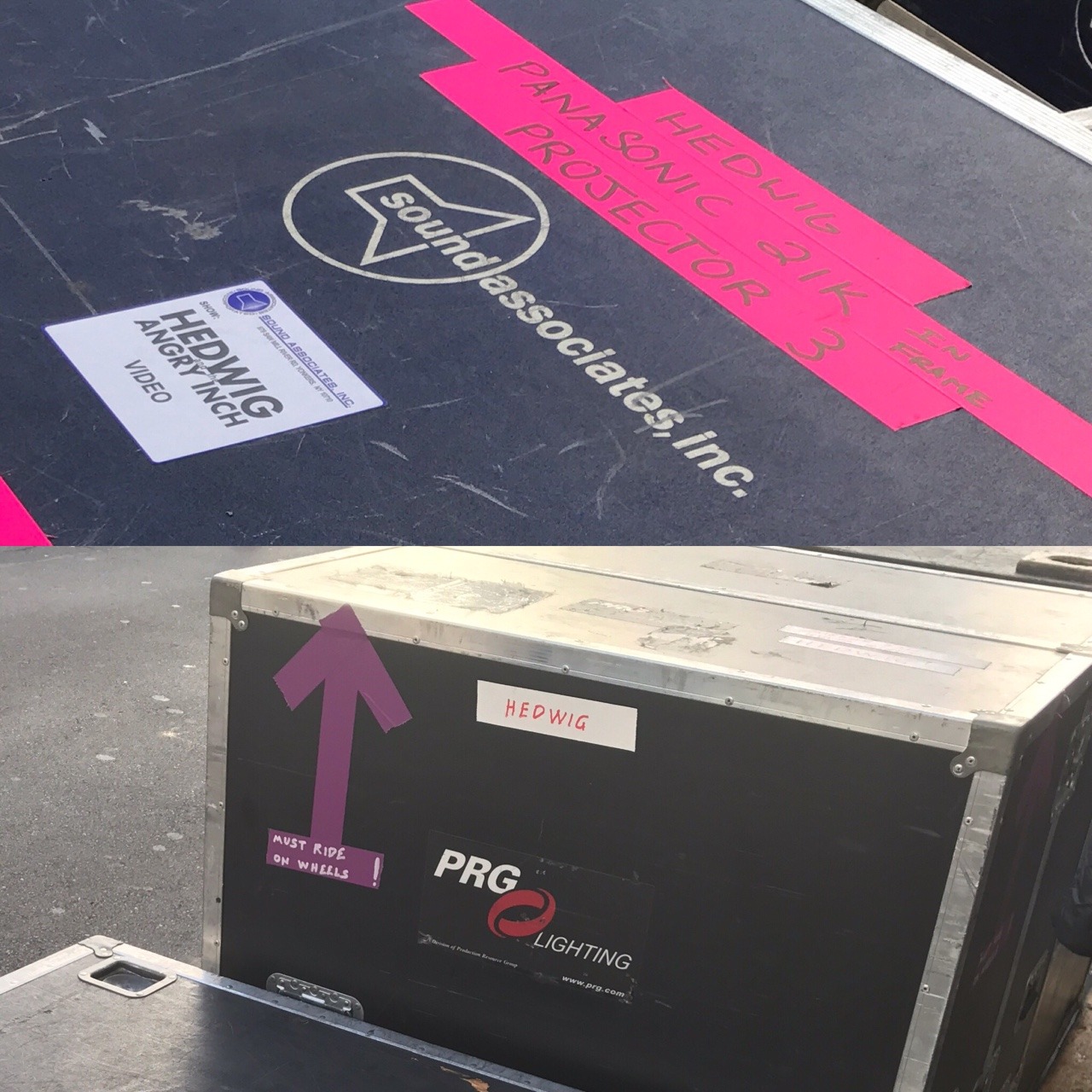 jenndesq:
one of the reasons darren couldn’t do stage door is because the crew immediately started striking the set, as soon as the show ended.
DarrenCrissArmy
Search in: Hedwig and the Angry Inch--L.A. and SF Tour (3 Threads)  Topic: Fan Reviews, Media Reviews, and comments from members of the Media, about Darren in Hedwig and the Angry Inch--SF and L.A. Tour   Replies: 128  Views: 9999 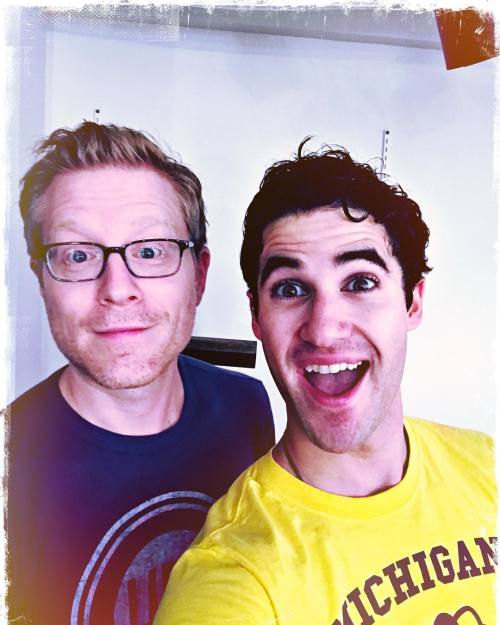 Anthony Rapp I had the distinct pleasure of finally seeing @darrencriss in @hedwigonbway in SF. Inspiring work!
October 29 2016
dailydarrennews 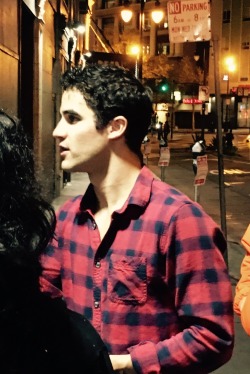 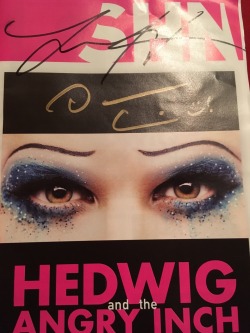 tonks42:
Tonight was wonderful. Darren and Lena were both so good. I can’t wait to go back tomorrow.
October 29 2016   (Source)
dailydarrennews 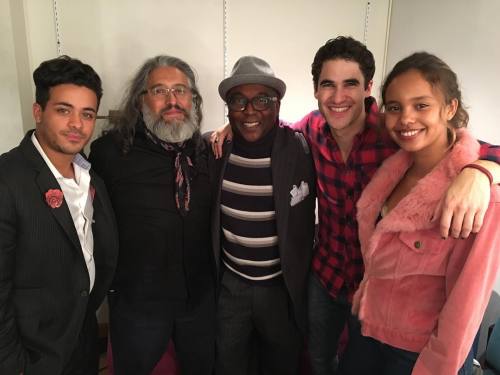 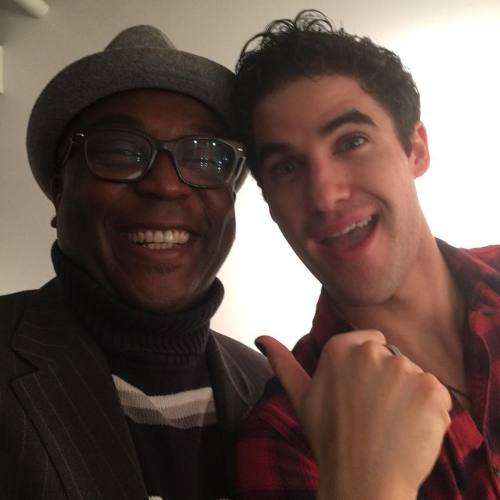 demingssterfon: I saw one of the most musically gifted and talented actors around Darren Criss. I just saw his performance in the play Hedwig. You know I worked with him on Glee and knew he was talented but what he did in this performance was next level!!! #ilikeit #theatre #broadway #tonywinner #tonyaward #prtformance #darrencriss #glee #play #hait #hairstyles #haitryles
October 29 2016
Dailydarrennews

This person is a big Hedwig fan.  I believe I posted her tweets upstream, where she posted her views about Darren in Hedwig. 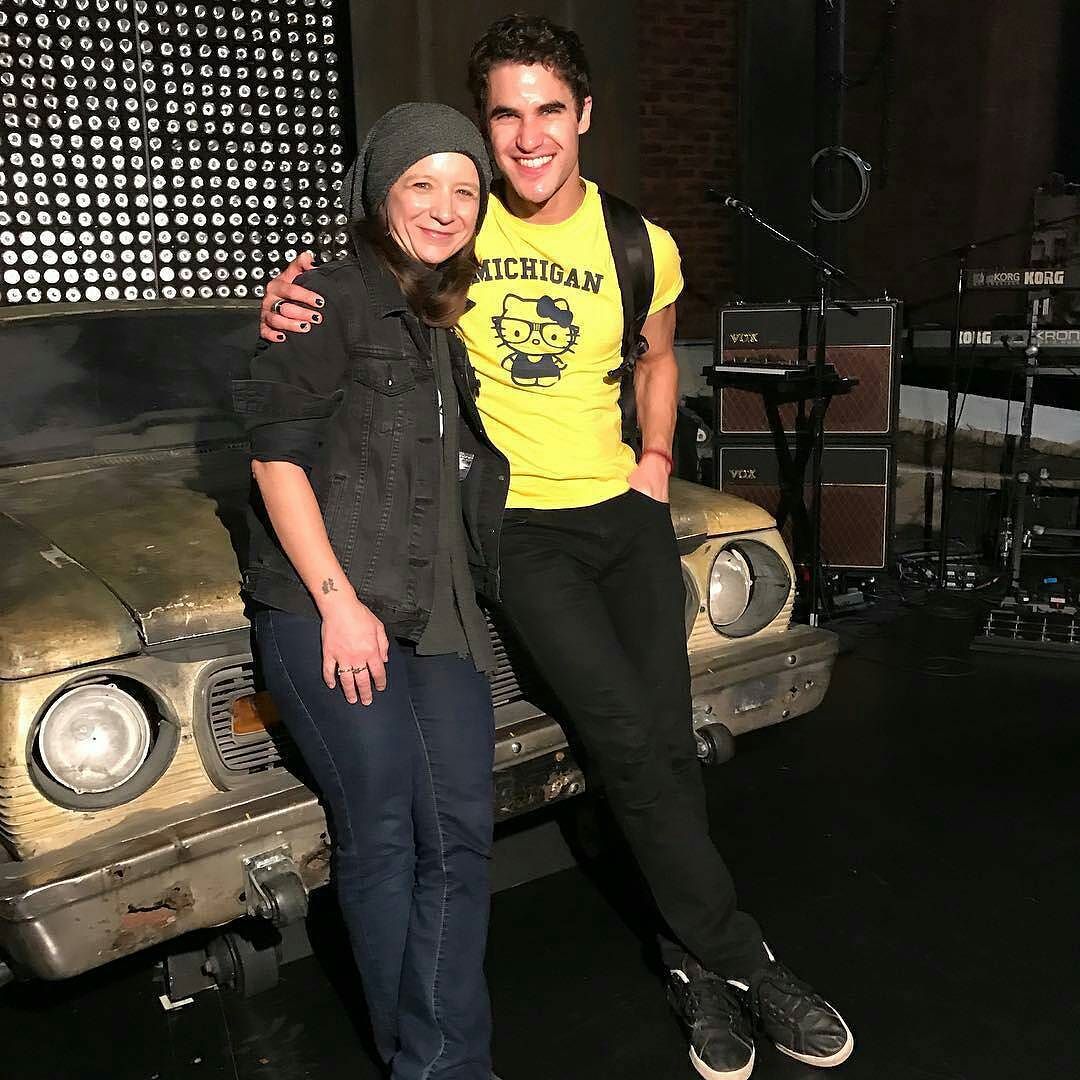 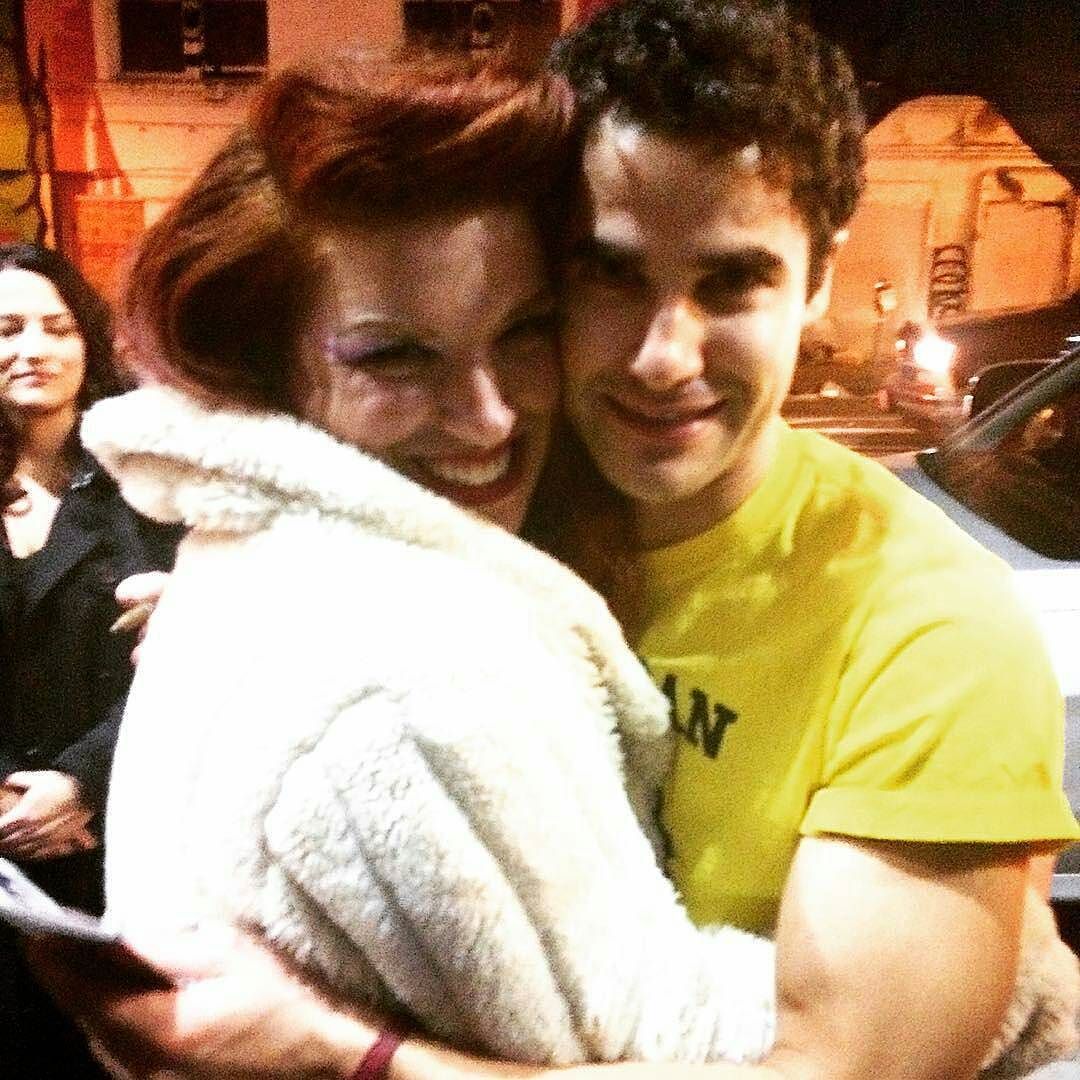 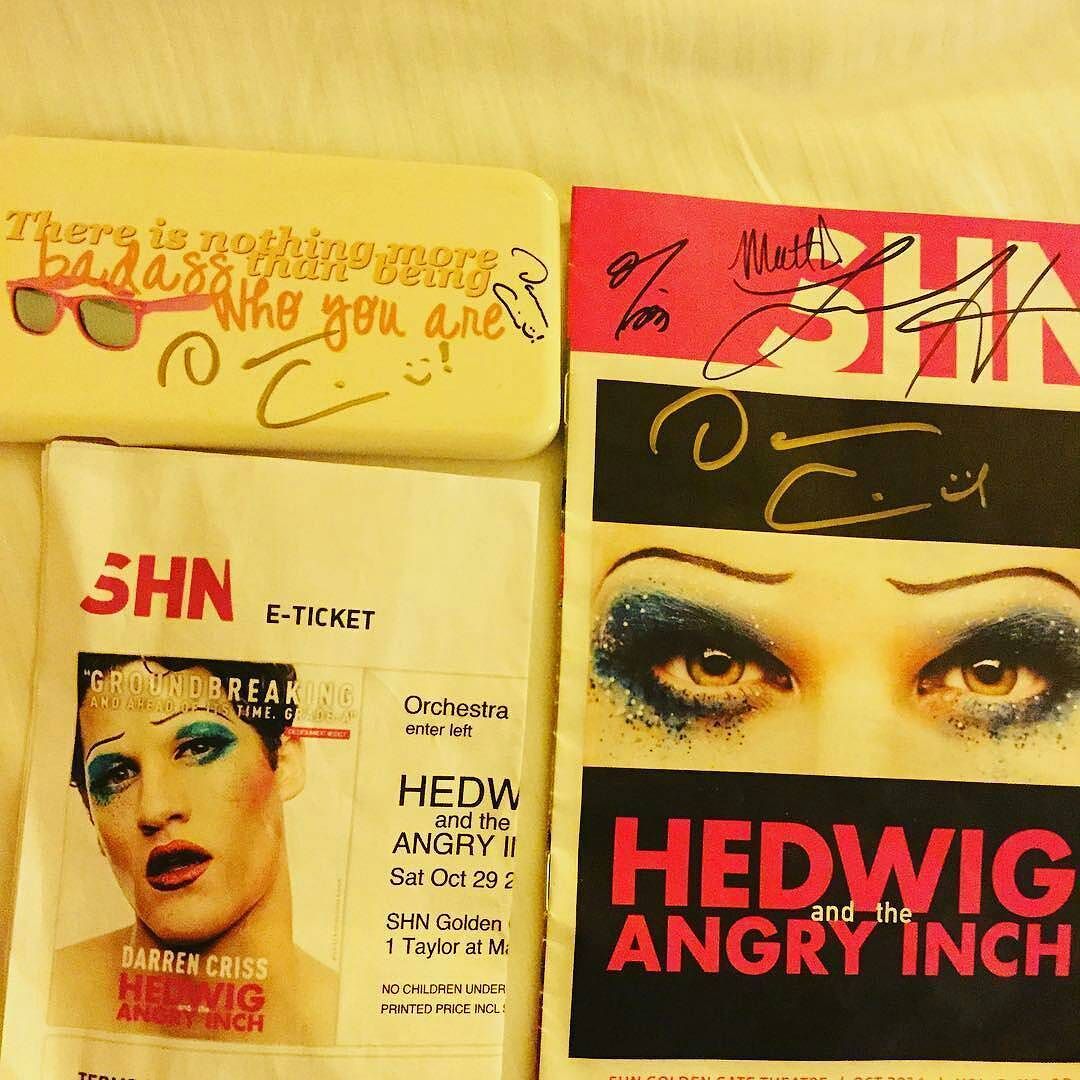 Absolutely amazing. I can not express how amazing this show was tonight. The performances were OUTSTANDING. Then to be able to stay after and get autographs and talk with performers. What an amazing treat for me. http://ift.tt/2f0cR2F
DarrenCrissArmy 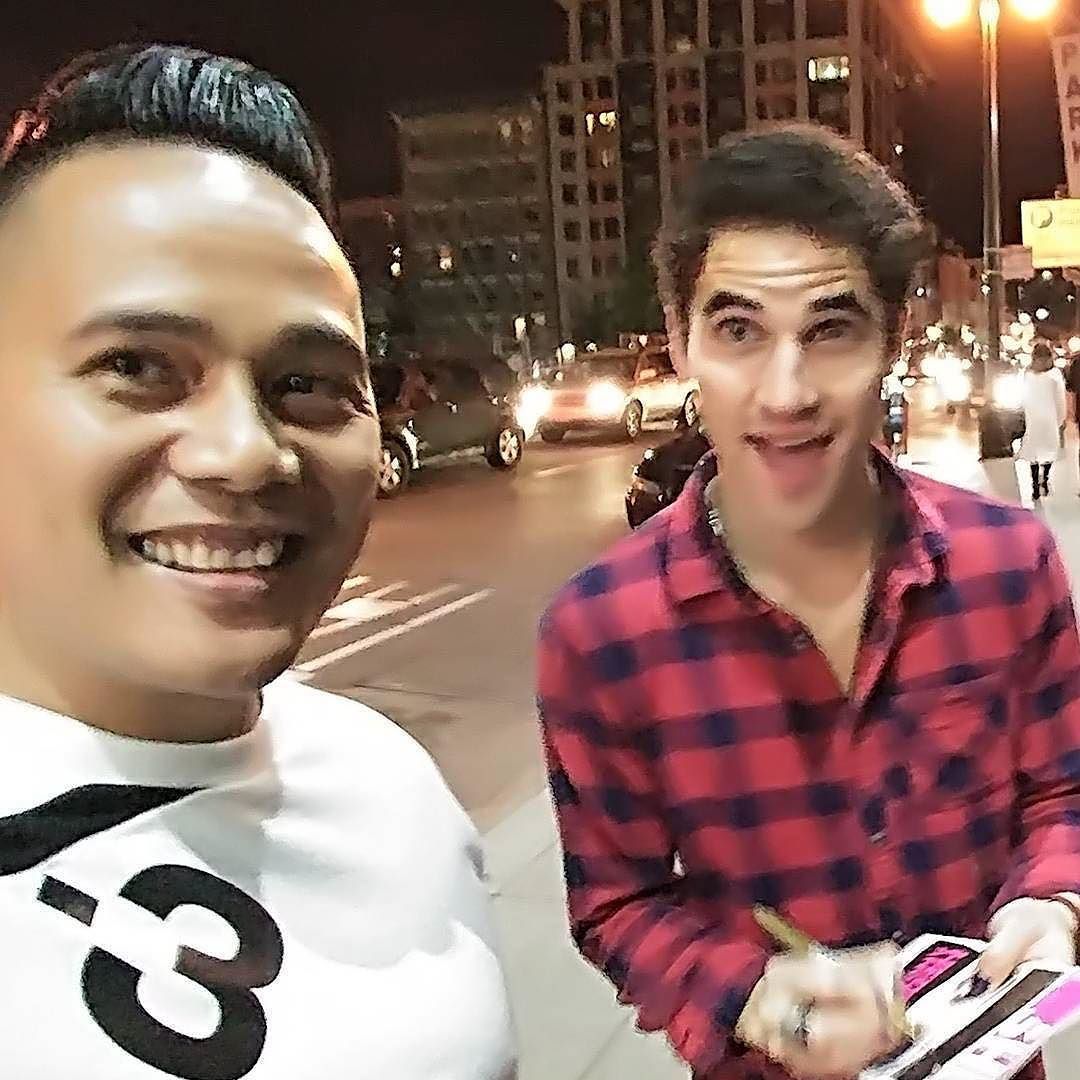 Had the pleasure of meeting Darren Criss from #Glee and #HedwigAndTheAngryInch He did such an amazing job tonight! #iHeartMusicals #DateNight #SF #GoldenGateTheatre #FridayNight #TGIF #StarStruck #Famous #InstaFamous http://ift.tt/2f2yaiC
DarrenCrissArmy

This pic captured a nice moment.   This man honestly looks touched.   As gleekto pointed out, it was nice to see a long-time Hedwig fan touched by Darren's performance (and most likely, Darren's kindness).  Very sweet. 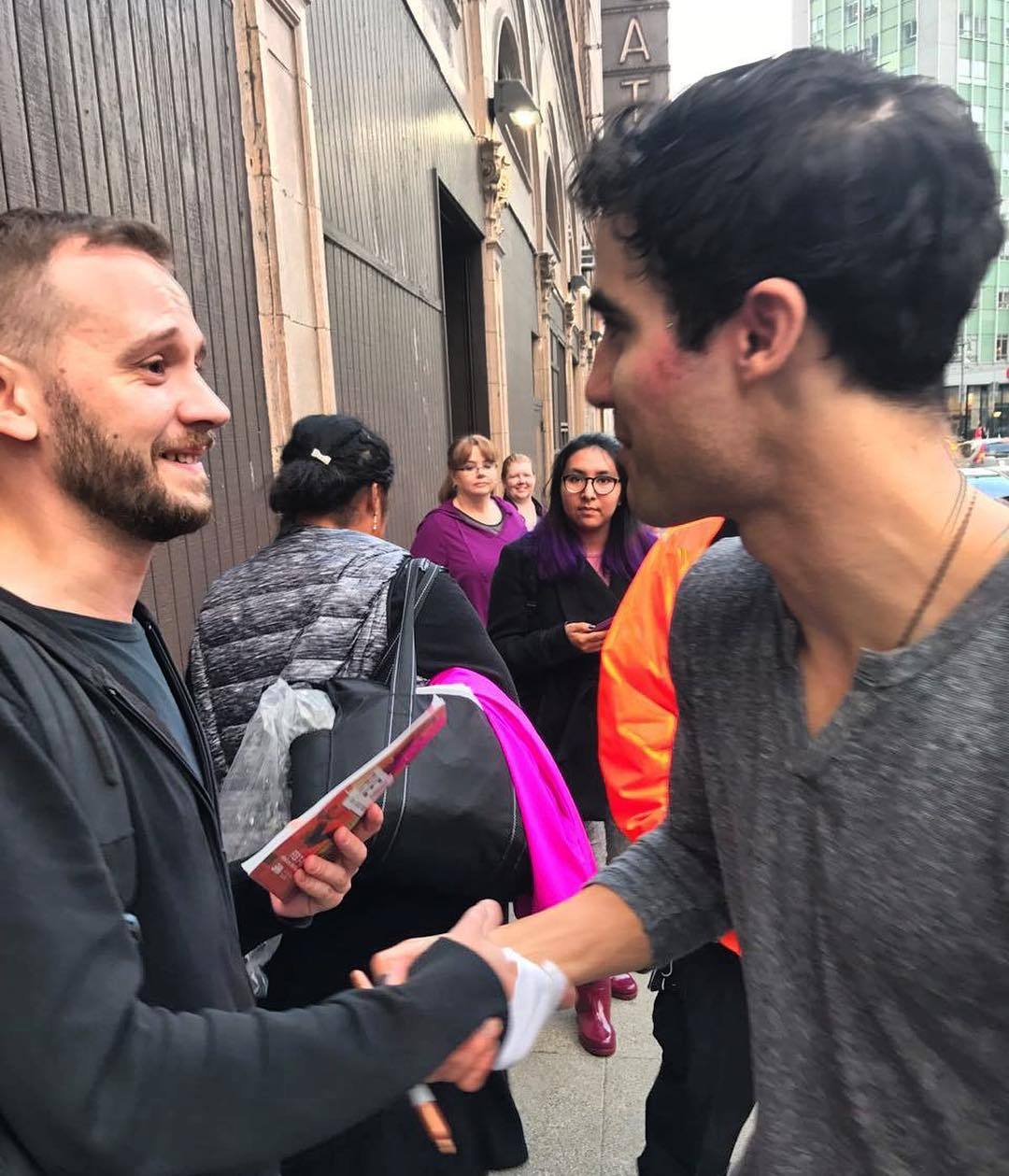 andykhodak: So THIS happened @darrencriss @hedwigonbway #hedwigontour #sanfrancisco #goldengatetheatre. After 15 years of dreaming (or, probably, not even dreaming) of seeing Hedwig live not only I got to do that but also to meet that sweetest guy

Well, I guess the expression on my face says it all #starstruck
October 18 2016
via dailydarrennews

I can't help but think of Lilikoiluv.  I hope she had a fantastic time tonight, seeing Darren perform in person for the first time tonight, and to top that, in such a fantastic role!  And on top of that, to see him speak at St. Ignatius, his alma mater in his home town!
Search in: Hedwig and the Angry Inch--L.A. and SF Tour (3 Threads)  Topic: Fan Reviews, Media Reviews, and comments from members of the Media, about Darren in Hedwig and the Angry Inch--SF and L.A. Tour   Replies: 128  Views: 9999