Some more videos at the Hillary rally in Sacramento

A longer video:
(1)
"It's a pretty scary time."
"He's running a campaign predicated on fear and theatrics."
dailydarrennews Video
"avenuekjb: Also, thanks to @darrencriss for coming through to show his support for Hillary! #hillaryclinton #hillary2016 #imwithher #fightingforus #everything #sacramento #getintoit #voteblue #darrencriss" 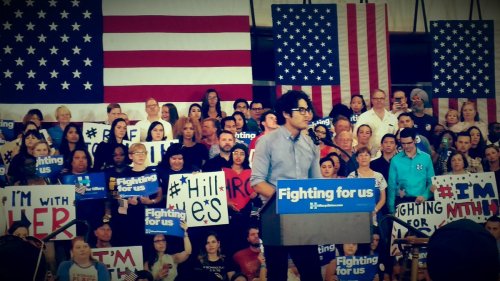 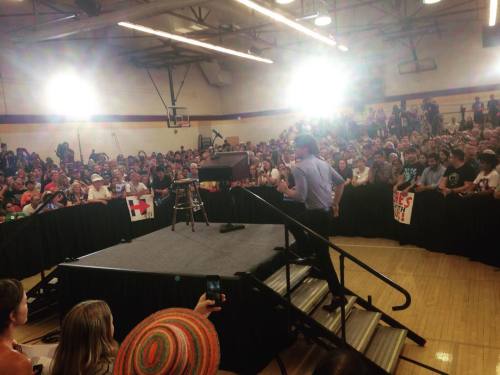 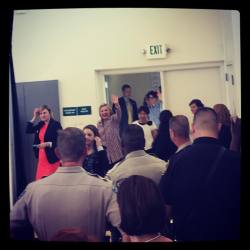 Darren Criss at a rally for Hillary Clinton in Sacramento on June5, 2016 (x|x|x|x)


Klaine in the news: 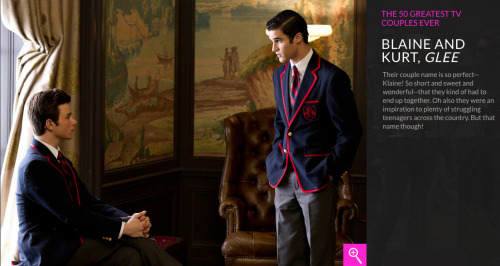 Blaine and Kurt, Glee.
Their couple name is so perfect–Klaine! So short and sweet and wonderful–that they kind of had to end up together. Oh also they were an inspiration to plenty of struggling teenagers across the country. But that name though! | TV’s 50 Greatest Couples Ever


Darren being his usual, supportive self and congratulating people on their Drama Desk Awards (held last night, Sunday). 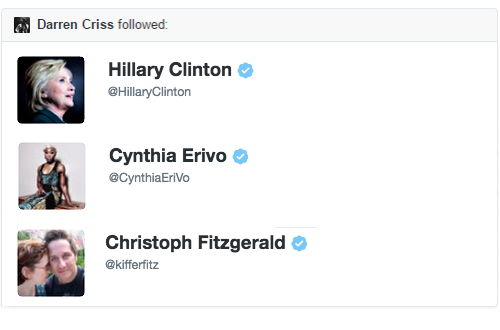 Christopher Fitzgerald starred in Girl Most Likely with Darren, but Darren has been a fan of Christopher's work for a while.  Christopher won "Outstanding Featured Actor in a Musical" for his work in Waitress.