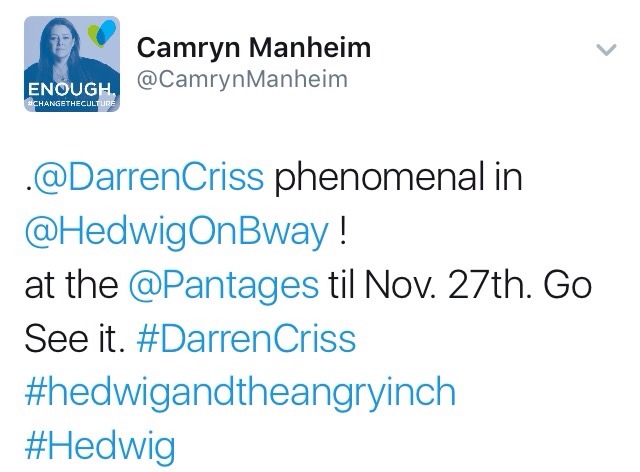 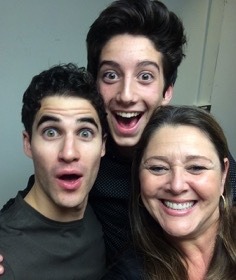 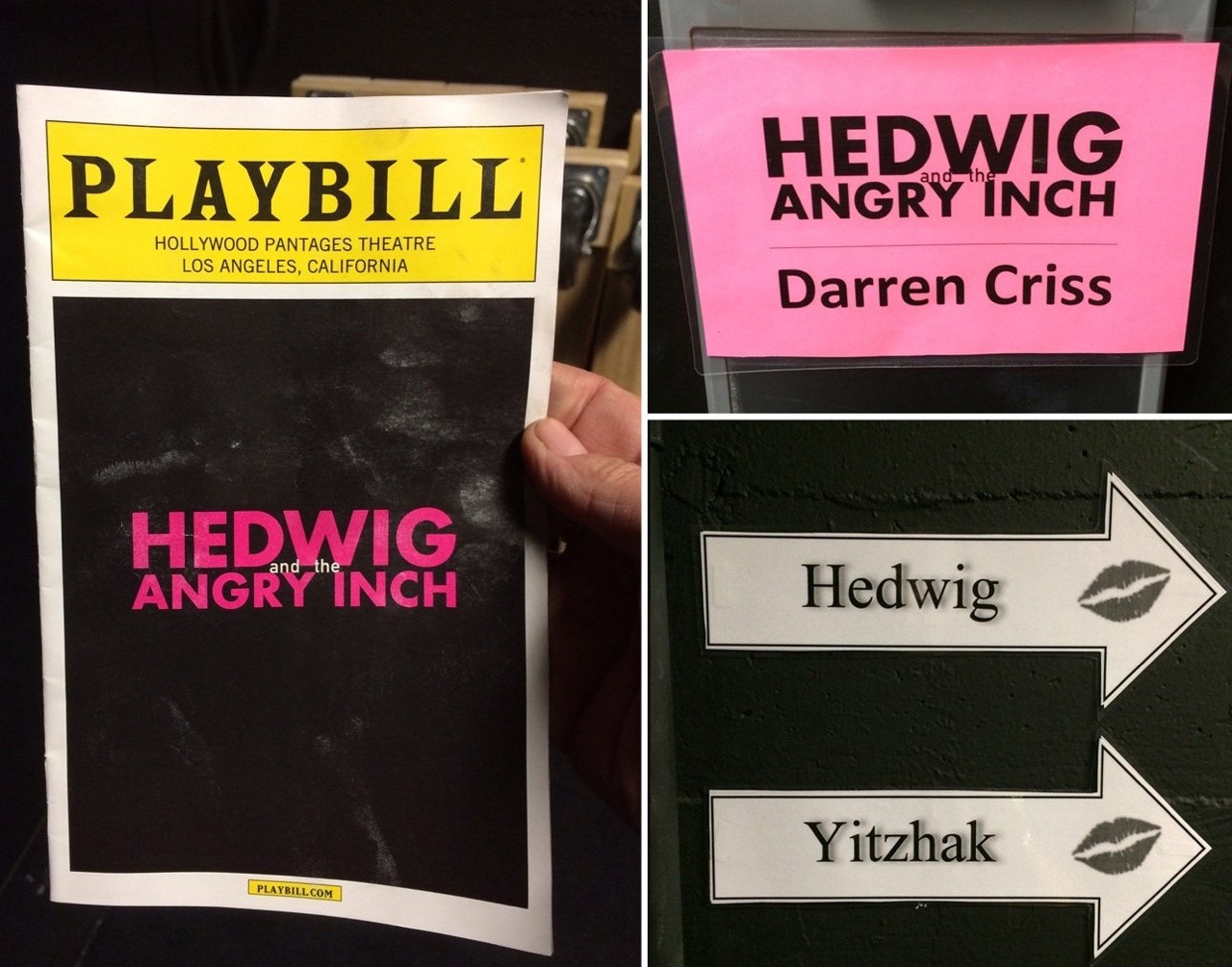 
I know that dailydarrennews posted some screenshots of tweets.

hedwigonbway opening night in LA.  Congrats @darrencriss - always blown away by your talent and… https://t.co/DXzUAS6dGF

Note:  Andrew Carlberg is a producer.

Hedwig is a play that cripplingly relies on the magnetism of its lead. Fortunately for the LA production, it stars @darrencriss. 10/10.

Note:  Max Landis is a writer and producer.  Chloe Dykstra is an actor and model.


Last night was pure magic! @DarrenCriss is a force to be reckoned with in #hedwigandtheangryinch THANK U @adamramzixxx 4 being the best date pic.twitter.com/YEWPW4v2Y8

Seeing @DarrenCriss play Hedwig tonight at the @Pantages was the best experience I've ever had. He absolutely killed it. LEGEND.

@DarrenCriss  Your @HedwigOnBway performance was just brilliant at @Pantages opening night.  Loved every minute of it.

.@DarrenCriss incredible show last night!  Loved it! You were amazing. Thank you 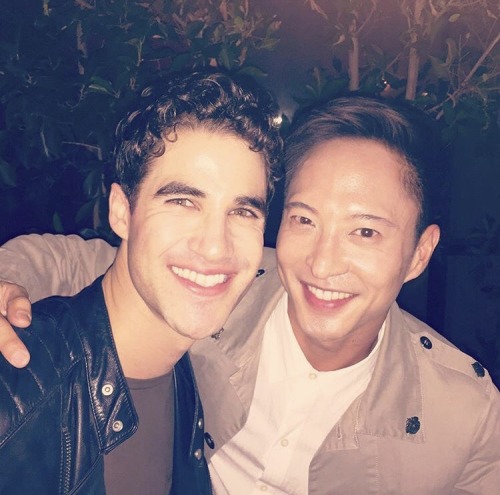 joe_pinzon: @darrencriss not only worked the house down boots as Hedwig, he was also super gracious, as he came over to @littleterisunshine and I to chat. He’s definitely Filipino. Go see Hedwig! #hedwigandtheangryinch #hedwig #darrencriss #pinoy #filipino #wereprobablycousins
Search in: Hedwig and the Angry Inch--L.A. and SF Tour (3 Threads)  Topic: Fan Reviews, Media Reviews, and comments from members of the Media, about Darren in Hedwig and the Angry Inch--SF and L.A. Tour   Replies: 128  Views: 9999