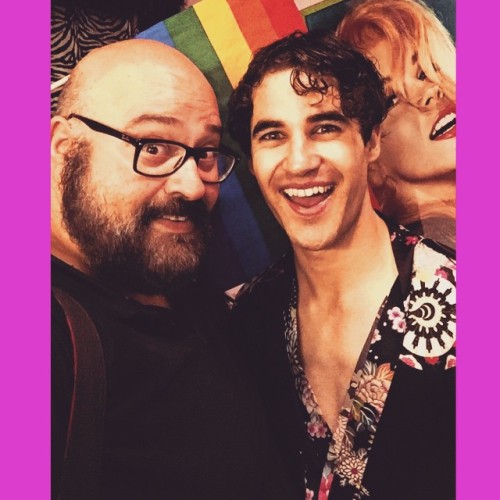 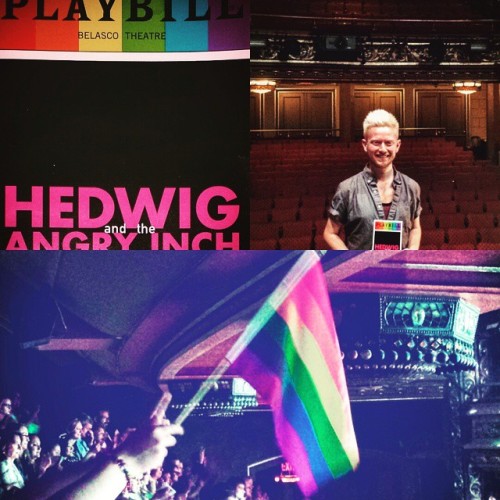 Source:  HedwigOnBway Facebook, June 29 (click on "Comments" and "View more comments")
Search in: Hedwig and the Angry Inch--Broadway (4 Threads: Media Reviews; Non-Media Thoughts; Pics & Gifs; Who Saw Darren in Hedwig on Broadway)  Topic: Fan Comments and Reviews, and Comments from others, who saw Darren in Hedwig and the Angry Inch on Broadway   Replies: 41  Views: 2548


This was after the U.S. Supreme Court came out on Friday, June 26, with their decision (Obergefell v. Hodges) that the U.S. Constitution guarantees a right to same-sex marriage, on a nation-wide basis.

It was an especially joyous time in history, and it was so wonderful that Darren was celebrating by being in the Pride Parade in NYC at that time, followed by a special, emotional Pride Sunday performance later that night in Hedwig and the Angry Inch. 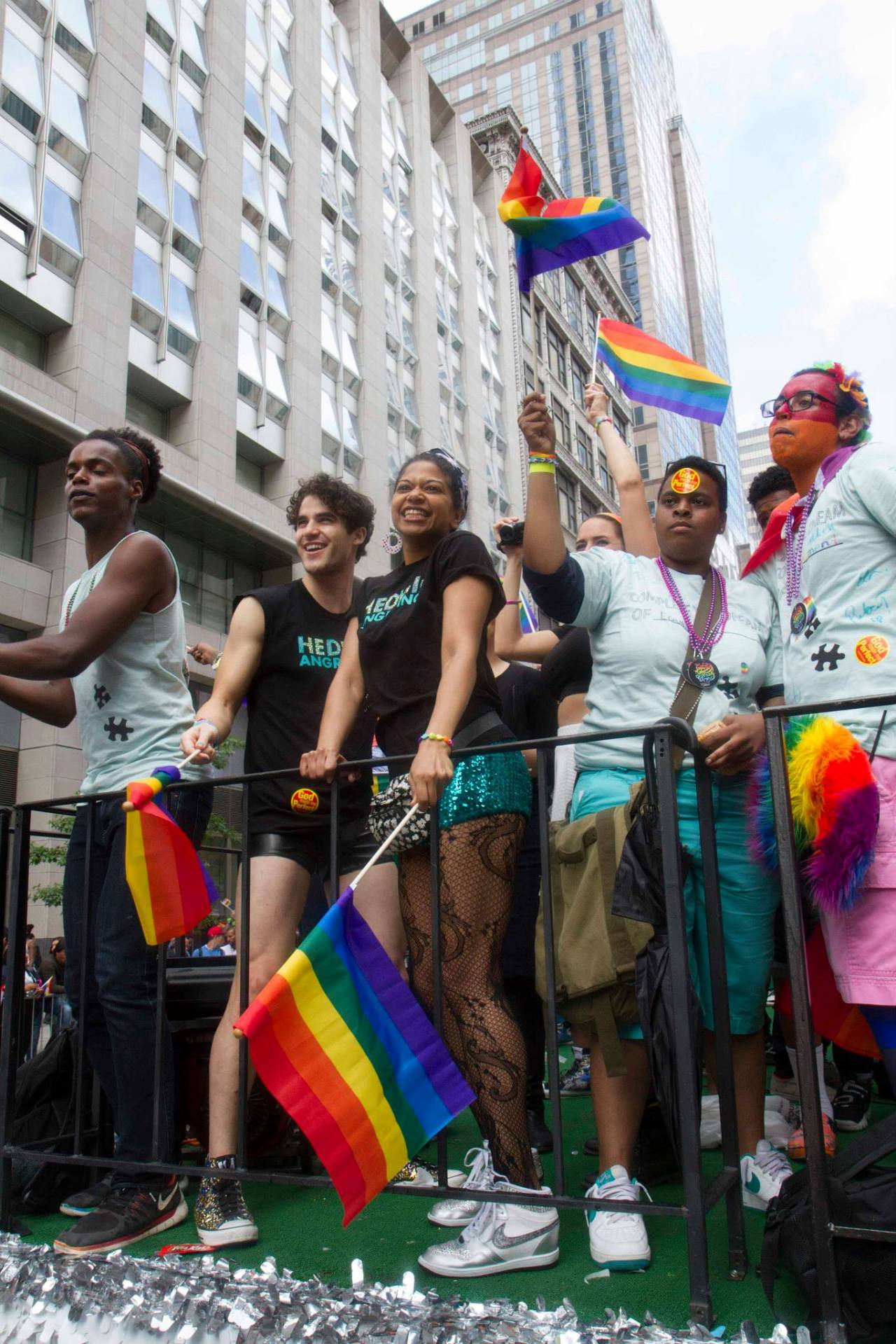 DCN
HMI at NYC Pride 2015: “This year we were joined by our friends from HEDWIG on Broadway, Darren Criss and Rebecca Naomi Jones.” [HQ] 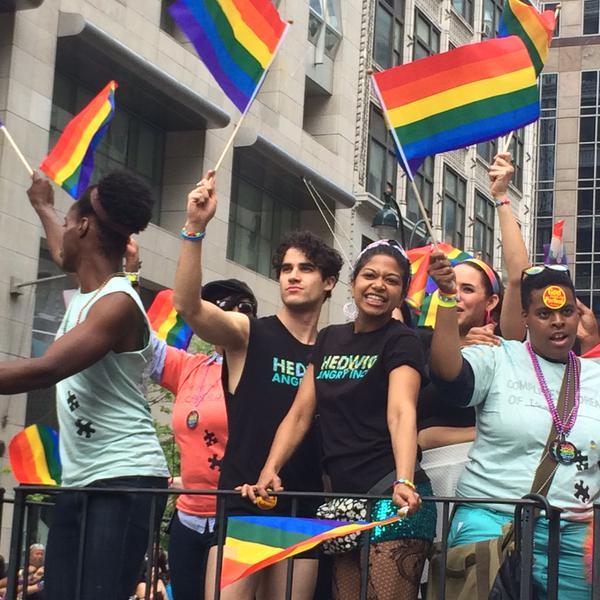 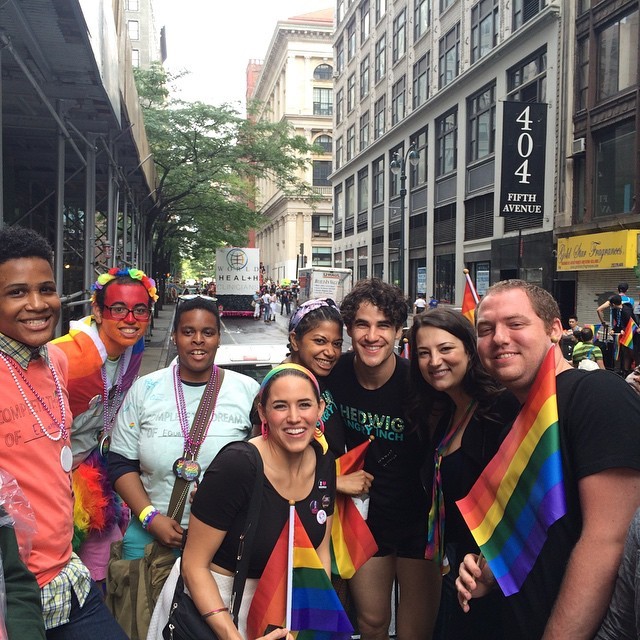 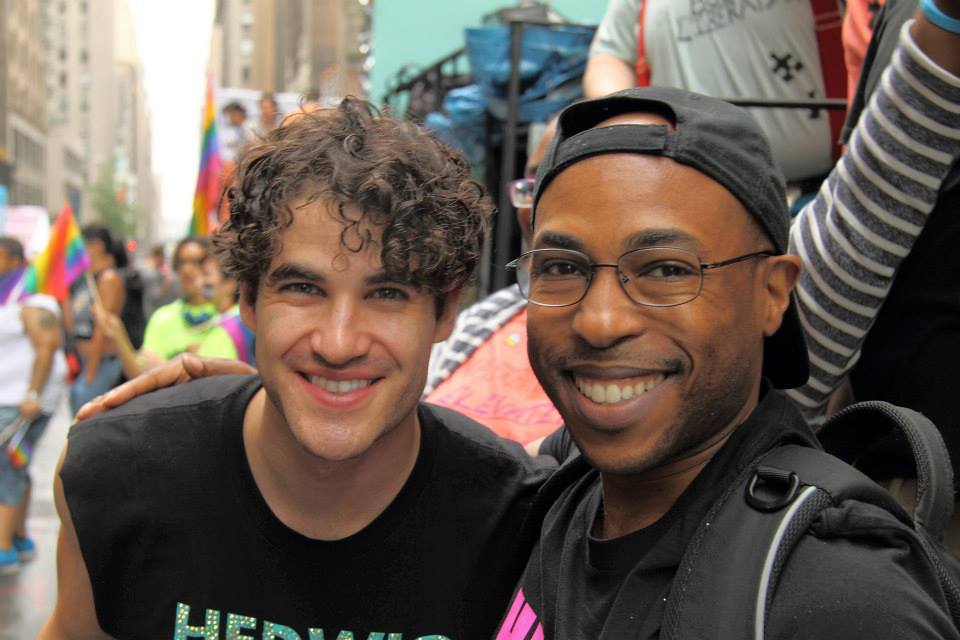 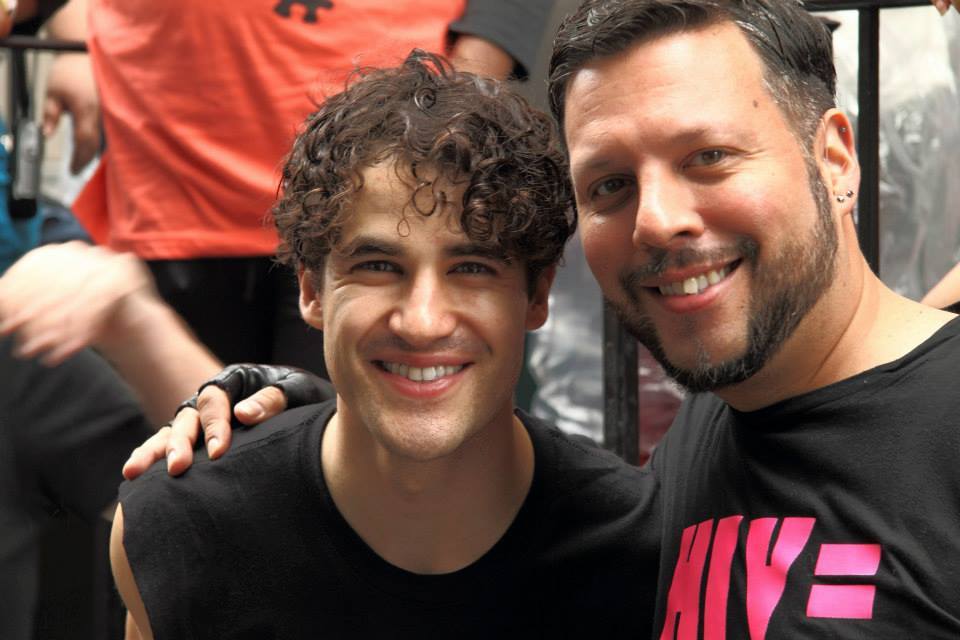