For some reason, in this pic above, to me, he looks like he could be someone from the film, "Top Gun."  (No , not Tom Cruise.  Someone cuter than Tom Cruise.)

A few more pics from yesterday.  I'm not really following what one of their messages mean. joan.ladnier Ladies and Gentlemen, meet @darrencriss newest fan - @ronaldehall. No, he did not go to the show wearing Hedwig glitter make up, the adventure just keeps getting more fabulous! But that’s a story for another day! #hedwigandtheangryinch #sugardaddy #Joan&Ron'sfabulousadventure #sanfran

Kevin Sessums's comment is supportive of both Darren and Lena. 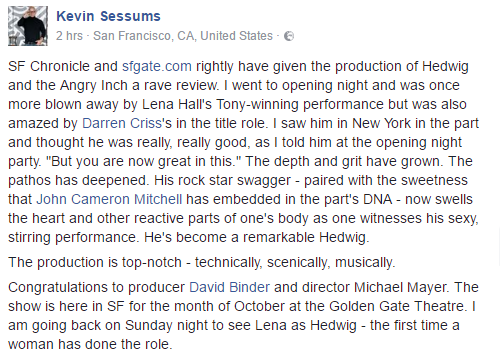 "But you are now great in this." I was able to meet Darren Criss after his electrifying/stupendous/tear-invoking performance as Hedwig tonight. Not only did he hug me, ask my name, call me a beautiful man…he also FaceTime chatted with ahen86 and said her name too! I am too amazed from the show to exist. #darrencriss #northerncalifornia #norcal #sanfran #sanfrancisco #shn #goldengatetheatre #hedwig #hedwigandtheangryinch #darrencriss
http://ift.tt/2ebUObT 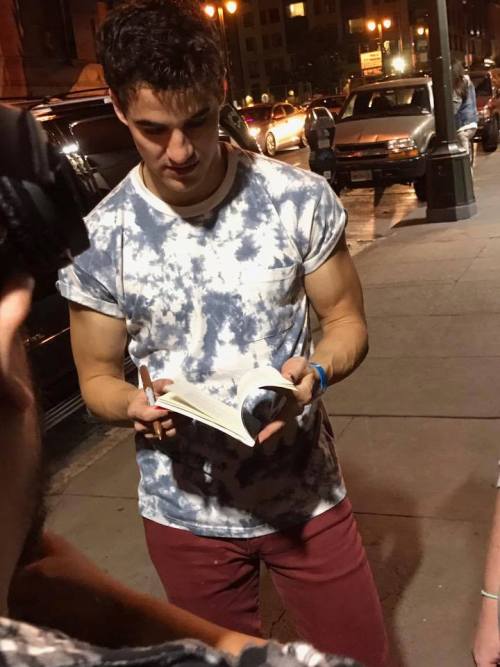 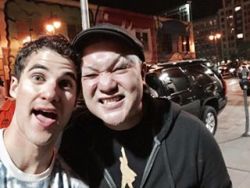 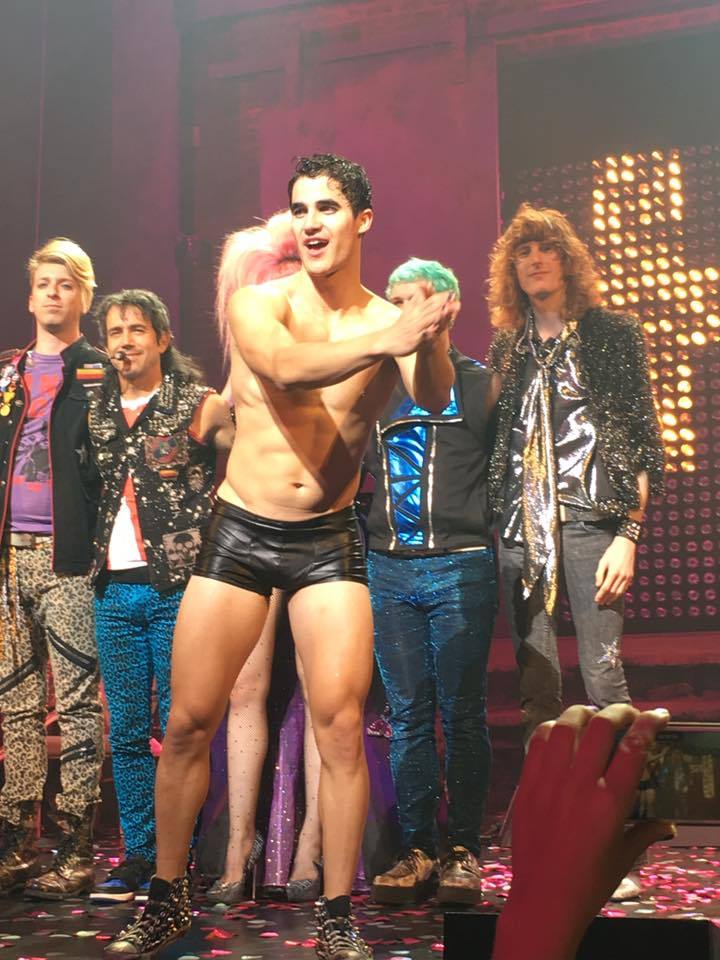